In the December quarter performance announced last week, the bank had reported a domestic NIM of 3.53 per cent. 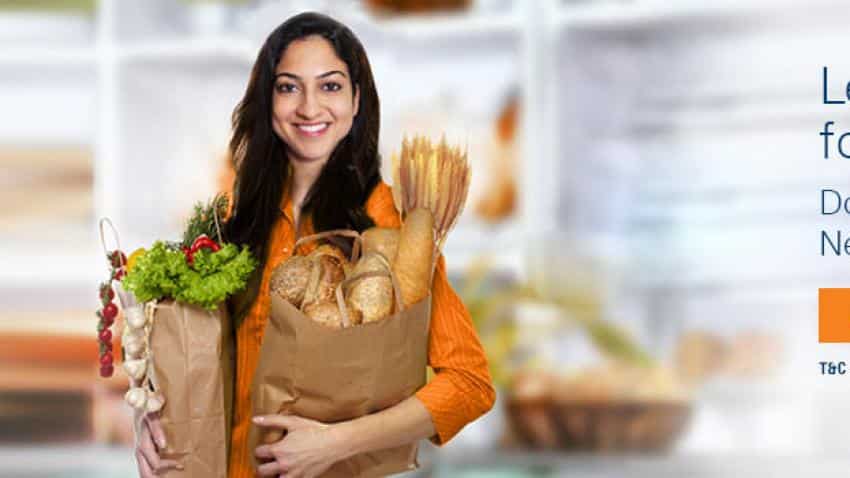 The larger private sector lender ICICI Bank expects its domestic net interest margin (NIM) to be stable in the March at around 3.50 per cent, a senior official has said.

"On the NIM, we think, for Q4 it will be at around the same levels (of the December quarter when it stood at 3.53 per cent)," chief financial officer N S Kannan told PTI in reply to a specific query on domestic margins.

In the December quarter performance announced last week, the bank had reported a domestic NIM of 3.53 per cent. However, there was a sharp decline in the spreads in its international operations to 0.29 per cent from 0.83 per cent in the year-ago period.

The rise in the bulk deposit rates by some banks and liquidity pressure, which can compress the NIM, along with positive factors like a surge in credit demand will be the factors to watch out for from a margin perspective, he added.

It can be noted that the bank has been staying away from growing its international book, which de-grew by over 14 per cent in the December quarter.

Kannan attributed this to the growing opportunities on the domestic front, adding as the domestic credit demand increases, it will redirect focus domestically.

He said the international book has now come down to 14 per cent from a peak of 28 per cent some time back.

"The domestic loan growth outlook will always be higher than international growth outlook. Domestic market will dominate our overall loan portfolio," he said.

On the asset quality front, he said the bank does not expect any chunky account to slip into the non- performing asset category, beyond those in the two specifically identified lists of over Rs 20,000 crore.

The bank has a drill-down list of Rs 19,000 crore which has exposures to low-rated corporates in specified sectors, while there is an exposure of Rs 1,800 crore to RBI dispensations like restructuring, SDR, 5/25 and S4A, Kannan said.

When asked for a guidance on credit cost for FY19, Kannan said a substantial part of the provisioning depends on the implementation of Ind AS accounting standards.

It can be noted that the then RBI deputy governor S S Mundra had last year said the implementation of the new accounting standards will lead to a 30 per cent jump in provisions.

Banks are reportedly lobbying for a deferment on the April 1, 2018 date for its implementation.