ICICI Bank on Wednesday reported a 2.7 per cent decline in standalone net profit to Rs 1,604.91 crore for the third quarter ended December 2018 as provisions for bad loans increased. 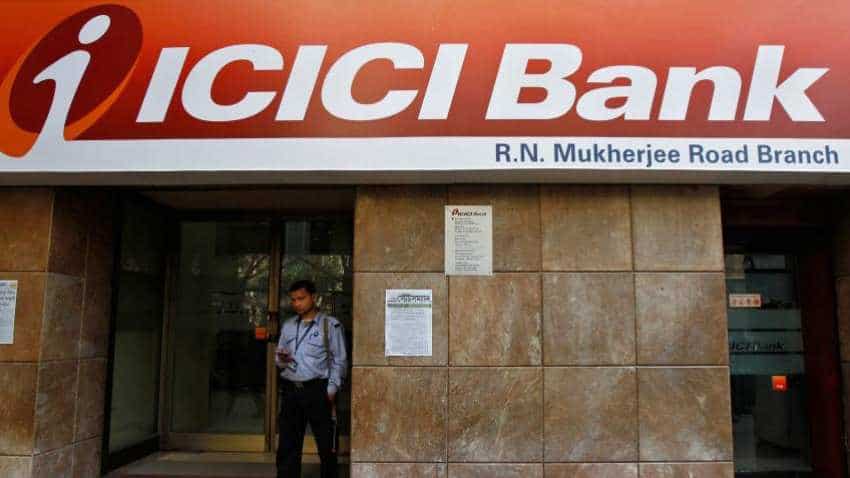 The country's largest private sector lender ICICI Bank Wednesday reported 2.7 per cent decline in standalone net profit to Rs 1,604.91 crore for the third quarter ended December 2018 as provisions for bad loans increased. The bank had registered Rs 1,650 crore net profit in the corresponding quarter of 2017-18. The total income rose to Rs 20,163.25 crore during the quarter as compared to Rs 16,832.22 crore in the same period a year ago, ICICI Bank said in a statement.

The bank's asset quality improved slightly with gross non-performing assets (NPAs) falling to 7.75 per cent of gross loans at December-end 2018 compared to 7.82 per cent a year ago. Net NPAs too came down to 2.58 per cent of total advances from 4.20 per cent at December-end 2017.
However, the provisions other than tax and contingencies rose to Rs 4,244.15 crore during the quarter as against Rs 3,569.56 crore in the year-ago period.

Income, on consolidated basis, was higher at Rs 33,433 crore during the quarter ended December 2018-19 from Rs 28,501 crore in the year-ago period. During the quarter, the statement said the net interest income increased by 21 per cent to Rs 6,875 crore as against Rs 5,705 crore.
Treasury income rose substantially to Rs 479 crore in the quarter compared to Rs 66 crore.

The net interest margin was 3.40 per cent in the third quarter. ICICI Bank said the recoveries and upgrades in the quarter included Rs 720 crore on account of the impact of rupee appreciation on existing foreign currency NPAs. Shares of the bank closed 5.29 per cent up at Rs 365.25 apiece on the BSE.