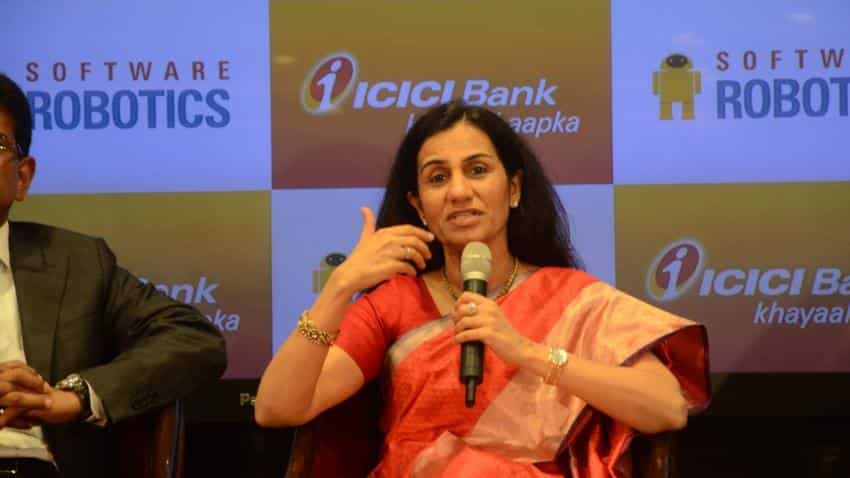 "The bank is the first to do so. In a bid to further enhance the usage of UPI, the bank has also announced partnership with Aditya Birla Fashion and Retail (ABFRL) and Hindustan Petroleum Corporation Ltd (HPCL) to offer UPI based payments at its retail outlets, making it the largest forthcoming deployment of in-store payments using UPI," it said in a release.

ICICI Bank said customers of any bank who have created their VPA on 'Pockets' as well as ICICI Bank customers using 'iMobile' can soon pay using their smartphone at over 6,500 HPCL petrol pumps and more than 2,000 stores of ABFRL across the country.

"UPI is a path-breaking concept which will enable convenient person-to-person and merchant payments using mobile phones. It is the first time in the world that a project of such a scale is being introduced to customers," ICICI Bank managing director and chief executive officer Chanda Kochhar said.

A P Hota, MD & CEO, National Payments Corporation of India (NPCI) said, "ICICI Bank was among the front runners to launch our product UPI through app and we are glad to see such impressive acceptance in such a short span of time."

Transactions on a real-time basis via mobile app has not been made possible anywhere else in the world. Considering the ease of transactions offered by UPI, in the days to come more customers will get accustomed to UPI based transactions, Hota said.

Anyone, including non-ICICI Bank customers can access UPI by creating their VPA on 'Pockets'.

They can also link their bank accounts with other banks (who are also on UPI) and make payments from that account as well using their VPA on 'Pockets'.