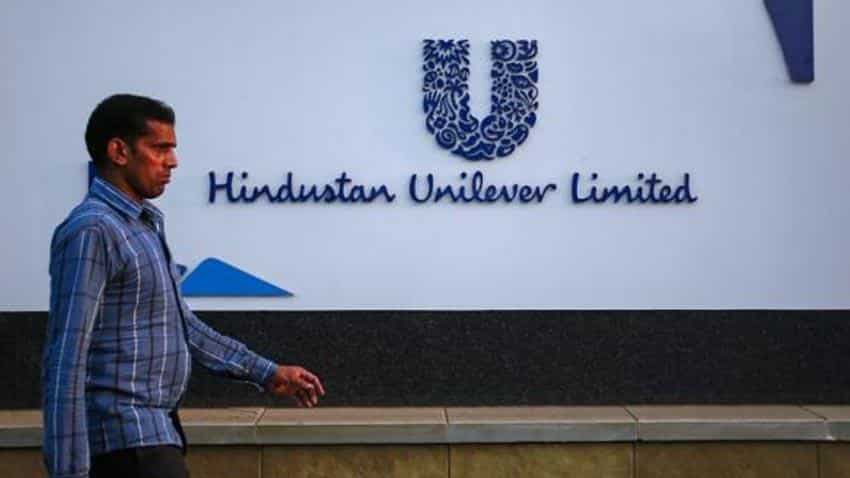 Shares of Hindustan Unilever surged to its 52-week high level in morning trade ahead of the third quarter results. Image source
RELATED NEWS

Shares of Hindustan Unilever surged to its 52-week high level in morning trade ahead of the third quarter results, following which the market capitalisation reached Rs 3 lakh crore.

Following the uptick in the counter, the market- capitalisation of the company reached Rs 3 lakh crore in intra-day trade. At 1106 hours, the FMCG major's m-cap was quoted at Rs 2.97 lakh crore, BSE data shows.

"A meeting of the Board of Directors of the company will be held on Wednesday, January 17, 2018, at Mumbai to take on record the unaudited financial results for the quarter ended December 31, 2017 along with

the limited review report of the auditors for the corresponding period," HUL had said in a regulatory filing on January 8.

According to an Edelweiss Securities report, HUL is expected to report significant jump in volume growth.

"We expect HUL to record a volume growth of around 11 per cent," Edelweiss Securities had said in a research note.