With a 17 per cent share in the global smartphone market, Chinese technology giant Huawei overtook Apple as the second largest smartphone seller in the first quarter of 2019 after Samsung. 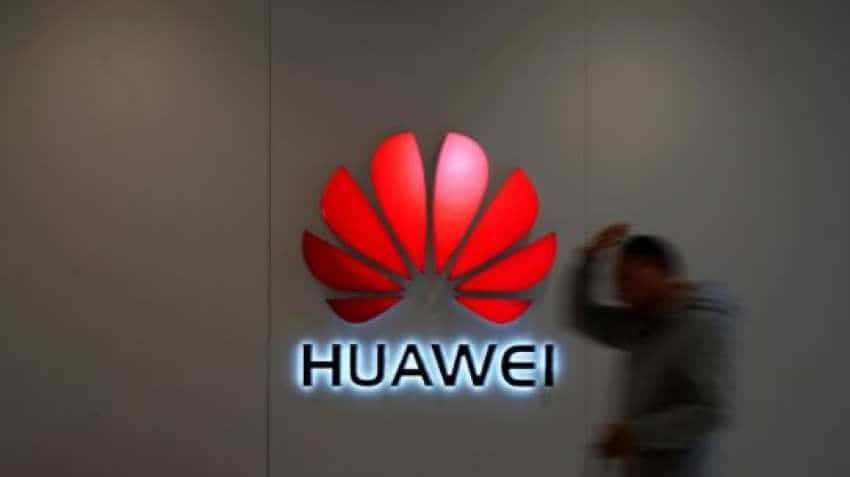 Huawei overtook Apple as the second largest smartphone seller in the first quarter of 2019 after Samsung. Reuters

With a 17 per cent share in the global smartphone market, Chinese technology giant Huawei overtook Apple as the second largest smartphone seller in the first quarter of 2019 after Samsung, according to a new report from Counterpoint Research. While Samsung retained the top position with 21 per cent market share (from 22 in Q1 2018), Apple`s share declined to 12 per cent in Q1 2019 from 14 per cent in the same quarter last year, the research showed. While Huawei`s shipment volumes increased nearly 50 per cent year-on-year, Apple`s shipment volumes declined 20 per cent in the same period. Samsung also saw a slump of eight per cent.

"Huawei became the second largest smartphone brand by shipment without a significant presence in an important market like the United States," Shobhit Srivastava, Research Analyst at Counterpoint Research, said in a statement. "At this pace, we expect Huawei to remain ahead of Apple at the end of 2019," Srivastava said, adding that a dual-brand (Honor) strategy has helped the company build a youth connect and gain market share in a sluggish Chinese market. Overall, global smartphone shipments declined five per cent year-on-year in Q1 2019, said the report.

This is now the sixth consecutive quarter of shipments falling in the global smartphone market.

"The global smartphone market showed no sign of recovery in Q1 2019. The rate of decline increased, particularly in February, due to inventory correction by some brands and the production halt during Chinese New Year. Another reason for the decline is lengthening replacement cycles, especially in the premium segment," said Tarun Pathak, Associate Director at Counterpoint Research.

The private phone messages of Bezos sent to his lover, former TV anchor Lauren Sanchez, were published in The National Enquirer in October. Saudi journalist Khashoggi was murdered at the Saudi consulate in Turkey`s Istanbul in October 2018. Saudi Arabia has denied involvement in the Bezos affair.