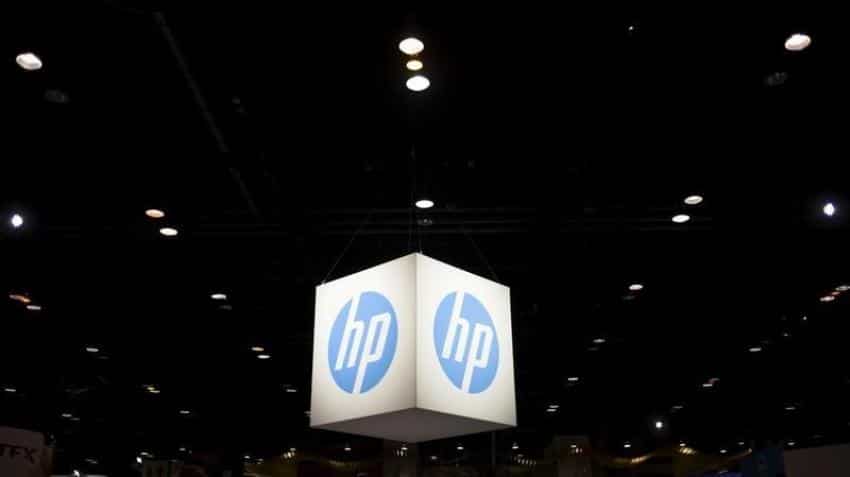 The Hewlett-Packard (HP) logo is seen as part of a display at the Microsoft Ignite technology conference in Chicago. Image Source: Reuters

HP Inc, the hardware business of the former Hewlett-Packard Co, reported higher-than-expected quarterly revenue and profit as demand recovered for its notebooks.

Third-quarter (Q3) revenue from the company's computer business rose 7.5% from the second quarter (Q2) as sales of notebooks improved.

From a year earlier, sales were flat in the business, which accounts for two-thirds of HP's total revenue, showing signs of recovery after a drop in the past two quarters.

Notebook volumes increased 12%, but the benefit was offset by weak desktop sales and low demand from commercial clients.

Revenue from its printer business declined 14.3% from a year earlier and 4.6% from the second quarter (Q2).

"The markets remaining challenging and somewhat volatile," Chief Executive Dion Weisler said on a conference call. "We have more work to do."

The company, which had about 287,000 employees as of October 31, said in February that it expected to slash around 3,000 jobs by the end of this fiscal year.

HP forecast adjusted earnings of 34-37 cents per share from continuing operations for the current quarter.

Analysts on average were expecting 41 cents per share, according to Thomson Reuters I/B/E/S.

Net earnings from continuing operations rose more than a fifth to $843 million, or 49 cents per share, in the three months ended July 31, as costs fell about 9%.

HP shares were trading at $13.60 after the bell. Up to Wednesday's close, the stock had risen 12.5% since HP started trading as a separate company.