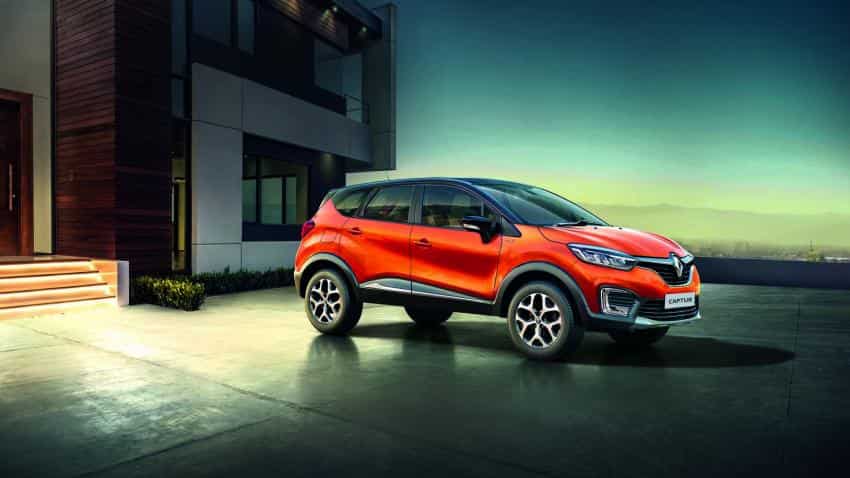 Govt must put in place a clear policy for EVs: Renault

With the launch of the car expected sometime around Diwali in October, the company has been pushing pre-bookings as it hopes for the same success as enjoyed by the Kwid in India.

However, the ad created by Renault Captur to promote it may have some facts about the car that are being contested.

The Captur that is coming to India is based on the Renault Kaptur which is based on the Dacia B0 platform the same as the Duster and was developed recently for the developing market such as Russia and Brazil.

While the Renault Captur is a smaller car for the European markets and comes at a more premium price, and built on the Clio platform.

A short time after putting up the ad on YouTube, it has now taken it down. However, the ad has been posted on the TeamBHP website.

The Renault Captur ad for India states that it an award winning car in many European countries such as UK, Spain and German. It is in fact the Renault Captur built for European markets which is has got the accolades.

The Renault Captur launch in Europe was deemed expensive for emerging markets and hence the company created the Kaptur using the Duster base to develop it for markets such as India.

So what is difference in the specifications between the Euro-based Captur and the Kaptur?

The use of two different platforms means two entirely different cars, which are different in terms of their size, engines and other specifications.

The Renault Kaptur (Russian-based) is much larger in terms of its length, width and height that the Euro-based Captur.

The two models also differ in terms of airbags, as the Kaptur has dual airbags in the standard variant compared to 4 airbags offered in the Euro-based Captur.

While the Russian-based Kaptur has features such as Starting Assistance System and 4-wheel drive option which is not there in the Captur.

The Euro-based Captur comes in both petrol and diesel engine options. The petrol version is available with two different engine options, ie 0.9-litre and 1.2-litre which produce 90PS/140Nm and 120PS/205Nm, respectively.

The Kaptur, on the other hand, comes with a 1.6 litre petrol engine and a 2.0 litre diesel engine producing 114PS/Nm and 143PS/195Nm, respectively.

The Renault Captur in India is expected to priced between Rs 9-14 lakh and will be competing against Hyundai Creta and Honda BR-V.

Renault India did not respond to queries till the time of publishing this article.

Govt must put in place a clear policy for EVs: Renault