How Apple is imparting health education to supplier workers in India 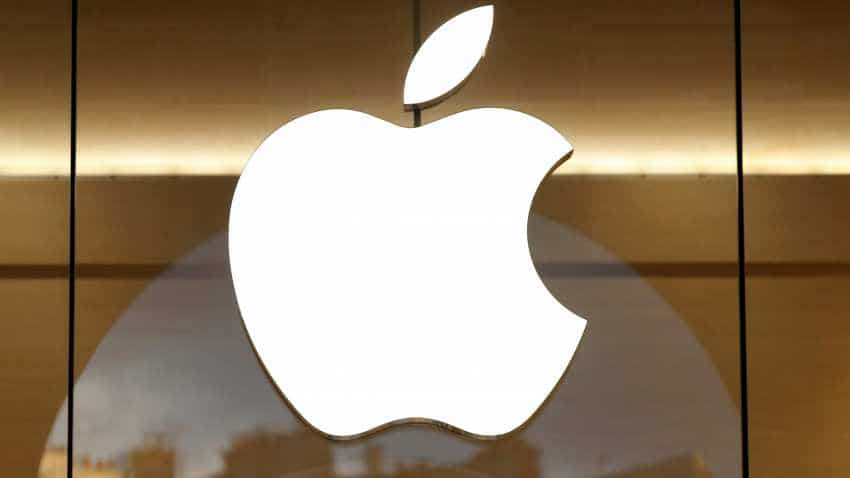 There has been a substantial gain in health education among the workers at the Apple supplier Wistron Corporation`s manufacturing facility in India, the Cupertino-based iPhone maker has announced.

Taiwan-based Wistron Corporation is currently manufacturing iPhones at its facility in Bengaluru amid other expansion plans in the country.

Apple in 2017 launched the health programme, using a peer-to-peer training model, at several supplier facilities in China in an effort to empower women in its supply chain with information to maintain their health.

"As the health programme expanded to India, we partnered with St. John`s Medical College (in Bengaluru) to conduct a needs assessment of the health and well-being of supplier employees," Apple said in the report that came out late Wednesday.

"Based on assessment findings, we developed and launched a training curriculum to improve health knowledge in key areas. St. John`s also provided nutrition consultation that has led to improvements at several supplier cafeterias," the iPhone maker added.

Apple aims to bring health awareness programming to one million people at suppliers around the world by 2020. As of 2018, over 250,000 supplier employees have participated in health training globally.

Apple conducted 770 assessments of facilities in more than 30 countries in 2018, covering 93 per cent of the company`s supplier spend.