Welspun India, which reported 18.7% on-year growth in profit after tax at Rs 114.8 crore for the July-September quarter of this fiscal, saw its margins getting impacted owing to depreciating rupee against the dollar. 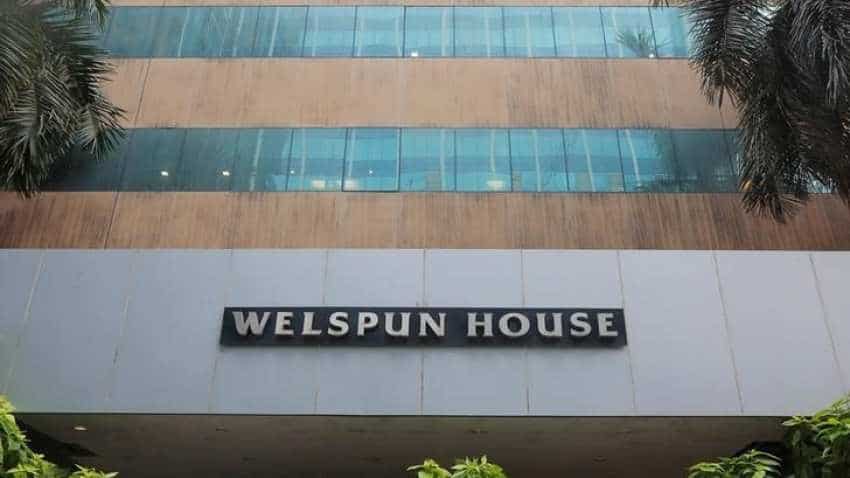 A part of the $2.3 billion Welspun Group, the textile firm has taken a hit of around Rs 37 crore due to currency fluctuation in the second quarter. Image courtesy: Reuters
Written By: Ashish K Tiwari
RELATED NEWS

Welspun India, which reported 18.7% on-year growth in profit after tax at Rs 114.8 crore for the July-September quarter of this fiscal, saw its margins getting impacted owing to depreciating rupee against the dollar. A part of the $2.3 billion Welspun Group, the textile firm has taken a hit of around Rs 37 crore due to currency fluctuation in the second quarter. In fact, the top management expects the margins will continue to shrink by almost similar figure over the next few quarters.

Responding to analysts’ concerns about the sharp reduction in the earnings before interest, tax, depreciation and amortisation (Ebitda) margin, Rajesh Mandawewala, managing director, Welspun India, said the company’s hedging policy has been holding in good stead for the past four to five years.

“Unfortunately, this is the time when payback time has come, so about 2.5% to 2.8% of margin was lost actually on account of our hedging rate. If we were not in our hedge position, we would have realised Rs 70.2 as against the Rs 68.25 that we are currently at. This translates to about 2.8%,” said Mandawewala during the earnings call.

In fact, all the hedges between FY15 to FY18 had helped the company maintain a decent level of margin in the past. “Consequently, this year we are down by 2.5% to 3% in this quarter on account of the weak rupee. So the impact of hedging is about Rs 37 - 38 crore on a net basis.

In fact, our profit and loss (P&L) could have looked better by that sum in the absence of hedging gains,” said Altaf Jiwani, global chief financial officer, Welspun India, during the call.

He added that the (hedging) pain is likely to continue for the next two quarters as the company’s hedges were less than Rs 66 and there was a point when the currency came down to Rs 63. “We sell our exchange every week.

In fact, there was a long period when the currency was languishing at about Rs 63 and with a 4% kind of a premium, we were selling exchange at Rs 65 - Rs 66. Unfortunately, this is the period when it is hitting us the most,” said Jiwani.

While the exchange rate has had its impact, the company had various other one-off expenses that added pressure on the business, company executives said. “Besides, there are a few one-off expenses including about Rs 3 crore provision on investment of Rs 10 crore in IL&FS.”