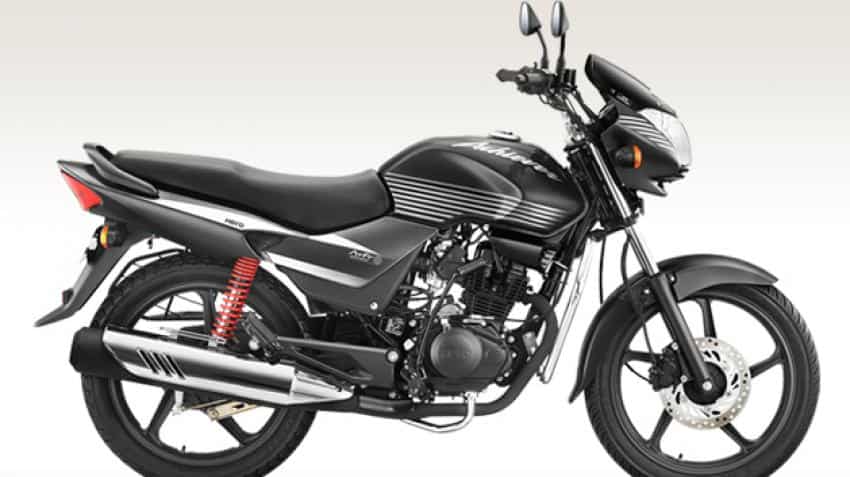 The actual benefit varies from state to state, depending on the pre- and post-GST rates. Image Source: Hero official website
Written By: PTI
RELATED NEWS

The country's largest two-wheeler maker Hero MotoCorp has reduced prices of its mass selling models by up to Rs 1,800 to pass on GST benefits to its customers.

"The quantum of reduction ranges from Rs 400 to Rs 1,800 on mass-selling models," the company said in a statement.

The actual benefit varies from state to state, depending on the pre- and post-GST rates, it added.

Some of the premium segment models would see a reduction of up to Rs 4,000 in certain markets, Hero MotoCorp said.

"In one or two states, such as Haryana, where the pre-GST rates were lower than the post-GST rate, the prices of a few models may go up marginally," it added.

Earlier on Saturday, car makers Maruti Suzuki, Toyota Kirloskar, JLR and BMW reduced prices in the range of Rs 2,300 to over Rs 2 lakh of different models to pass on to consumers the benefit of lower tax incidence under the GST regime.

Maruti Suzuki India (MSI) slashed prices of most of its models by up to 3 per cent with immediate effect except for diesel versions of sedan Ciaz and MPV Ertiga with mild hybrid technology, which saw increase in prices by over Rs 1 lakh.