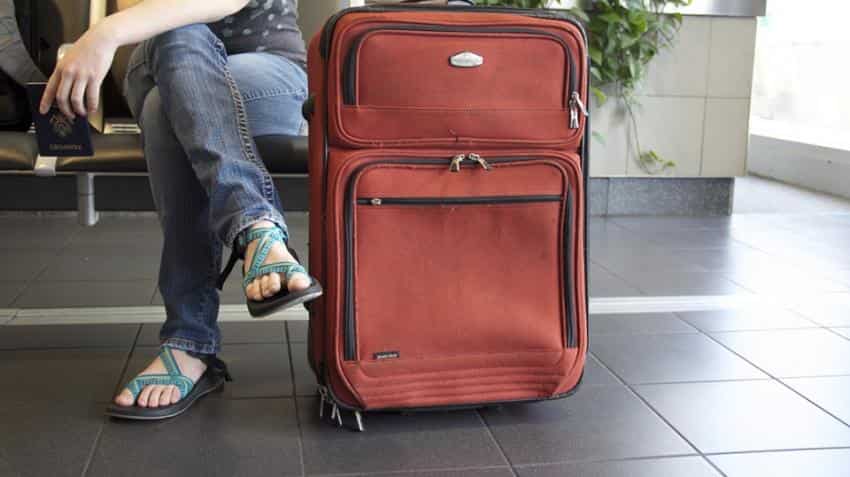 The circular had come into effect from July 1 last year as the court had not stayed it or deferred the date of implementation. Image Source: Pixabay
Written By: PTI
RELATED NEWS

The Delhi High Court today set aside the Rs 100 per kg fee fixed by the Director General of Civil Aviation (DGCA) for excess checked-in baggage of 15-20 kgs on private airlines.

Justice Vibhu Bakhru set aside the DGCA's June 10, 2016 circular according to which private airlines had been allowed to charge Rs 100 per extra kg till 20 kg as against their earlier rates, ranging from Rs 220 to Rs 350.

The circular had come into effect from July 1 last year as the court had not stayed it or deferred the date of implementation.

The court had said the amounts charged by the airlines would be restored if the Federation of Indian Airlines (FIA) succeeded in its plea challenging the circular.

FIA, in its plea through advocate Gaurav Sarin, had said that the DGCA did not have the jurisdiction to fix tariff as this power laid with the airlines and the fares were determined by the market forces.

It had said that the DGCA can interfere only when there are specific instances of discriminatory practices and such circulars cannot be issued in a general manner.

The DGCA in its circular had said that the airlines would be free to charge any fee beyond 20 kgs of excess baggage.