Have a strong case against Sebi order, says RIL 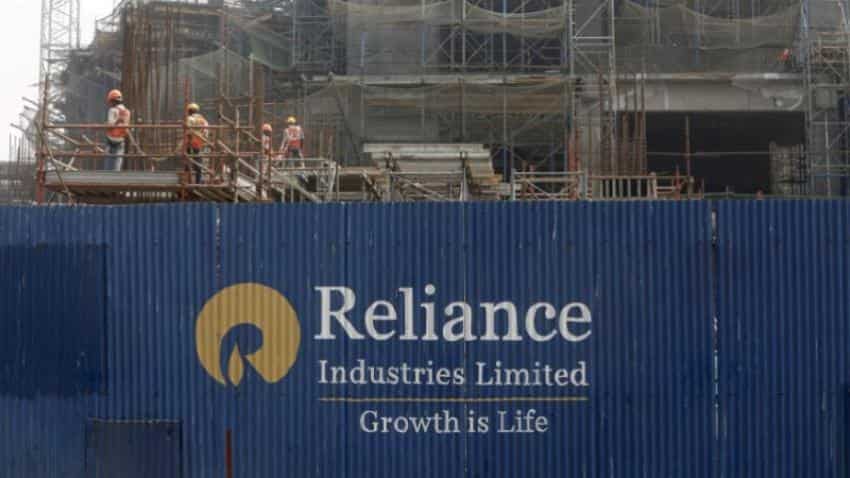 RIL also reiterated to file an appeal against the Sebi order in the Reliance Petroleum case before the Securities Appellate Tribunal. Photo: Reuters
Written By: PTI
RELATED NEWS

With RIL shares taking a beating on Sebi's penal action, the company on Monday said it has a strong case against the regulatory order and there was no market manipulation by it on account of trades in cash and futures segments.

Reliance Industries also reiterated to file an appeal against the Sebi order in the Reliance Petroleum case before the Securities Appellate Tribunal.

"The company reiterates that an appeal will be preferred against the order in Securities Appellate Tribunal," RIL said in a regulatory filing.

On the basis of legal advice, the company is confident that its position will be upheld by the appellate forums, it added.

The statement comes on a day RIL shares declined by 3 per cent on bourses after Sebi banned the company and 12 others from equity derivatives trading for one year in a 10-year-old case. Sebi has also directed the Mukesh Ambani-led firm to disgorge nearly Rs 1,000 crore for alleged fraudulent trading.

Elaborating on the matter the company said: "There is no market manipulation by the company on account of the trades both in futures and cash segments. There are no profits or losses in a hedging transaction, leave alone undue profits."

"Open positions in excess of limits prescribed in circulars is neither fraudulent nor manipulative as per the bye laws and regulations of stock exchange and also as Securities Contracts (Regulation ) Act," it added.

The allegations cannot attract the consequences sought for in the show-cause notice, the company said.

Selling at marginally below the last traded price in a genuine delivery transaction in the cash segment is not a fraudulent and manipulative trade practice, it added.

"We are legally advised that SEBI's conclusions are based on surmises, conjectures and hindsight view of the transactions and on untenable reasoning," RIL said.

The company has not indulged in any market manipulation or fraudulent and unfair trade practice in the trades in both futures and cash segments, it added.