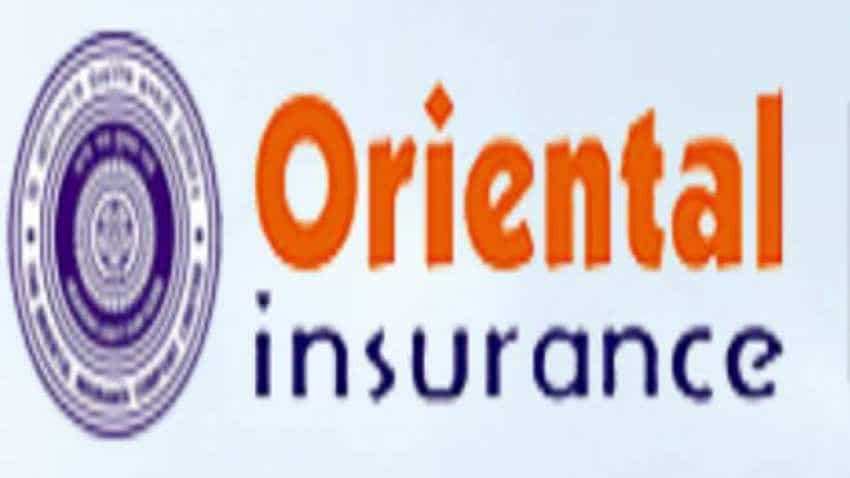 Capital support from the Budget would be a first for general insurers. Image source: Official website
Written By: IANS
RELATED NEWS

After banks, the government may capitalise public sector general insurers this year to improve their finances and get them ready for the next wave of restructuring. Sources in the Finance Ministry said that management consultancy firm Ernst & Young (EY) has been shortlisted to advise on restructuring of three general insurers and based on its report, the government may also consider providing capital support to the companies.

The quantum of capital support would be worked out post EY gives its report, though DIPAM sources said that anywhere between Rs 9,000 crore and Rs 10,000 crore capital support would be required for the insurers to bring them in pink of health. In a presentation to the Finance Ministry last year, the three companies had stated a collective recapitalisation need of between Rs 9,000 crore and Rs 15,000 crore, with each requiring about Rs 3,000-5,000 crore.

The original plan was to merge the three entities to create an insurance behemoth having a valuation exceeding Rs 1.2 lakh crore. But the process has faced several hurdles, pushing the government to also look at de-merging the three into smaller units and then look at strategic sale of few operations to the private sector.

"The aim is to strengthen the insurance entities and push for consolidation by bringing more focus into their operations. The next step would be decided soon with action being taken in the current fiscal year itself. Capital support would be the initial target," said a government source privy to the development.

Capital support from the Budget would be a first for general insurers. Over the last few years, public sector banks (PSBs) are being provided capital support in numerous tranches to strengthen their operations which have been affected by rising cases of non-performing assets (NPAs). In the Budget 2019-20, another sum of Rs 70,000 crore has been provided for bank recapitalisation.

The profitability of many general insurance companies, including the state-owned ones, has been under pressure owing to rising underwriting losses and higher claims. In fact, all the three PSU insurers reported losses at the end of the third quarter of FY19 with United India Insurance Company logging a loss of Rs 2,070 crore, followed by National Insurance and Oriental Insurance reporting losses of Rs 1,177 crore and Rs 634 crore, respectively.

The three insurers also have lower solvency ratio meaning cash flow issues to meet short and long-term obligations. Insurance regulator IRDAI has mandated a minimum solvency ratio 1.50 for general insurers at the need of Q3 but the ratio has fallen to 1.01 in case of National Insurance and 1.21 in case of Oriental Insurance. United India Insurance Company has barely managed to meet the regulatory requirement for insolvency ratio. The companies have also lost market share to private players.

In 2017, state-owned New India Assurance Company and General Insurance Corporation of India were listed on bourses. The government had plan to list the other three companies as well, but their poor financial health prevented any decision.