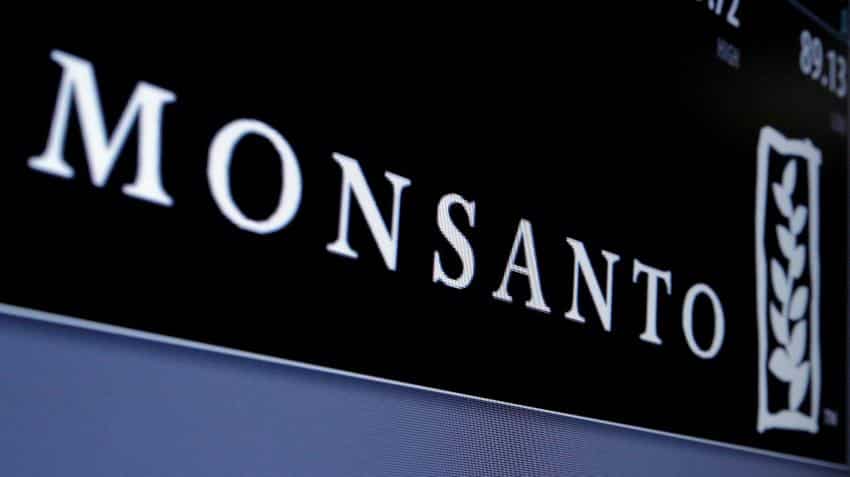 The Prime Minister Modi-led government has withdrawn the May 18 notification that capped the royalty fee for new genetically modified (GM) seed technology to 10% for the first five years.

While Monsanto India, the company that enjoys 90% dominance in the market, cheered -- its share price surged 7% on the BSE and NSE -- it's worthy to consider whether it was the company's 'quit India' threat that worked its charm in favour of the American company.

In the May 18 notification, the government capped the royalty for the new GM traits at 10% of the maximum sale price of BT cotton seeds for the first five years in a bid to reduce Monsanto's hold on the Indian market.

After that, the royalty would reduce by 10% of the initial value every year. If the GM technology loses its efficacy, the technology provider would not be eligible for any royalty.

In fact,  the government had said that it was also looking to develop its own GM cotton varieties early next year. However, experts had said that even if the Centre was able to develop a homegrown cotton seed variety by 2017, it would be a struggle to sustain the programme as it needs a refresh every decade or so.

At the time, when the government was considering developing India-made cotton seed variety, and mulling a cap on royalties, Monsanto threatened to leave India, bag and baggage, with its cotton seeds and the technology.

“If the committee recommends imposing a sharp, mandatory cut in the trait fees paid on BT-cotton seeds, MMBL will have no choice but to re-evaluate every aspect of our position in India,” Monsanto India Region CEO Shilpa Divekar had said in March this year.

In a response to Monsanto back then, the government had said that the company was welcome to leave India if it wasn't willing to cut prices.

Has the government buckled under pressure?

Now the government has withdrawn the notification stating opposition from the crop biotech industry and said that it will be put in the public domain for comments before a final decision was taken.

"The notification regarding the guideline for Bt cotton technology issued on May 18 will be put in the public domain for 90 days, in the same form, for comments and suggestions of all stakeholders," an official statement said, according to a PTI report.

India produces over 334 lakh bales of cotton per year, according Cotton Corporation of India Ltd. data in 2013.

It now seems like the 'quit India' threat did the trick.