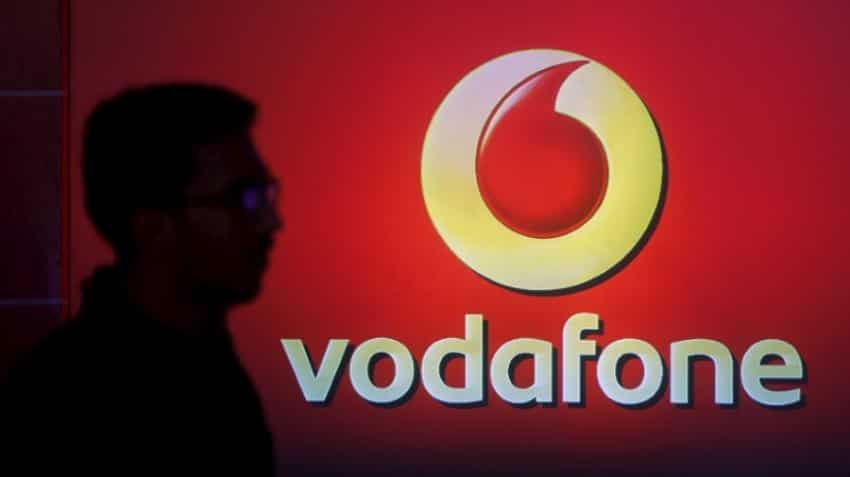 The merged Idea-Vodafone entity will have the second largest spectrum holding of 1,850 megahertz. Image source: Reuters

Closure of Vodafone and Idea's mobile tower sale deal, and raising FDI limit in the Aditya Birla group firm are holding the government's approval to the merger of two operators' to create the largest Indian telecom player, according to sources. According to a senior official, the government is waiting for closure of Vodafone and Idea mobile tower sale transaction with American Tower Corporation.

"Approval to Idea and Vodafone will be granted once their mobile tower sale is completed," the senior government official, who was here to take part in the Mobile World Congress starting tomorrow, told PTI.  People closely involved in the Vodafone-Idea merger process said the transaction closure is a procedural issue, and will be done very soon as ATC has already applied for government's permission to make the investment in towers assets of the two companies.

"Besides ATC deal closure, Idea has applied for raising FDI limit in the company to 100 per cent. The clearance on the same is awaited from the Ministry of Home Affairs," an industry source said.

ATC will pay a total of Rs 7,850 crore for purchasing Idea (Rs 4,000 crore ) and Vodafone's (Rs 3,850 crore) mobile towers. When contacted, the Vodafone global spokesperson said "The standalone tower sale is not a condition to completing the merger with Idea."

The discussion around Idea and Vodafone exiting Indus Towers by selling stake to Bharti Infratel is not part of the process for government approval for the merger.

The merged Idea-Vodafone entity will have the second largest spectrum holding of 1,850 megahertz. The amalgamation will also result in capex synergies, since it will eliminate the duplication of spectrum capacity and infrastructure related requirements.

Idea and Vodafone are separately paying rental for 6,300 mobile sites which will be synced for merged entity in two years. However, the combined entity will breach the spectrum holding limit in five circles under the 900MHz band, one circle under the 1,800MHz band and two circles under the 2,500MHz band with the cumulative value of around Rs 9,000 crore as per the prices of latest auction.

The regulator had recommended removing ceiling on spectrum held by mobile operators within a particular band. It suggested a 50 per cent cap on combined radiowave holding in efficient bands like 700 MHz, 800 MHz and 900 MHz.

Airtel will continue to be the largest spectrum holder with 1,976 Mhz after acquisition of Telenor, Tata Teleservices and Tikona airwaves.

The revenue market share of Vodafone-Idea merged entity will be slightly higher at 37.5 per cent compared to that of Airtel's at 37.3 per cent.