The government has identified huge tract of land and other assets of some Central Public Sector Enterprises (CPSEs) which will be hived off before the select state-owned companies are put on the block for strategic sale. 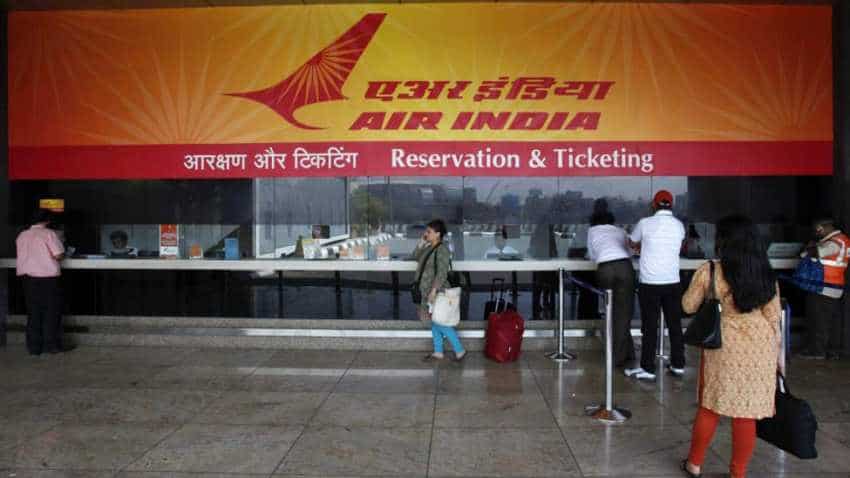 The government has identified huge tract of land and other assets of some Central Public Sector Enterprises (CPSEs) which will be hived off before the select state-owned companies are put on the block for strategic sale. Of the 24 CPSEs that have in-principle approval for strategic sale, the government has identified certain assets of nine companies which shall be hived off and disposed separately. These nine CPSEs are Pawan Hans, Scooters India, Air India, Bharat Pumps & Compressors Ltd, Project & Development India Ltd (PDIL), Hindustan Prefab, Hindustan Newsprint Ltd, Bridge and Roof Co and Hindustan Fluorocarbons.

Most of the assets identified for separate disposal are land, residential flats owned by the CPSEs. With regard to properties of Pawan Hans, the assets identified for hiving off are Rohini Heliport and Bellman Hangar situated at Safdarjung airport that was taken on lease from the Airports Authority of India (AAI). For Air India, the assets to be hived off include at least four subsidiaries of loss-making Air India, including Airline Allied Services Ltd (AASL) and Hotel Corporation of India (HCI). Also headquarter building of Air India in the national capital as well as various other land assets and buildings of the airline in different parts of the country would be hived off for separate disposal. Besides, various art works and artefacts owned by the airline too would be put up on the block. For the current fiscal, the government expects to raise Rs 80,000 crore from strategic as well as minority stake sales in public sector enterprises.

The 24 CPSEs that have got Cabinet approval for strategic sale include Dredging Corporation of India, HLL Lifecare, Bharat Earth Movers Ltd, Units/JVs of ITDC, Bhadrawati, Salem and Durgapur units of SAIL, Nagarnar Steel Plant of NMDC, Central Electronics and Ferro Scrap Nigam. So far this fiscal, the government has raised over Rs 9,220 crore by divesting stakes in state-owned companies. Last year, the government had mopped up over Rs 1.03 lakh crore from PSUs' disinvestment.