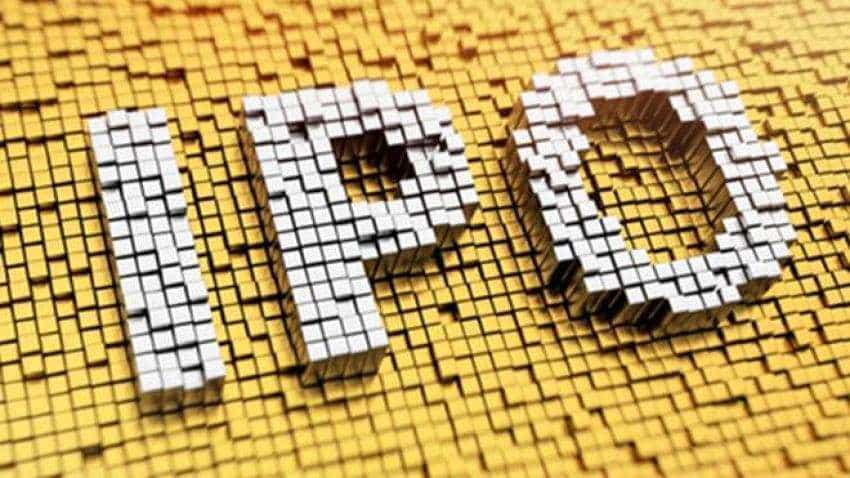 The plan is to launch the IPO by September. Photo: Reuters

The government is targeting to raise over Rs 300 crore through an IPO of RailTel Corporation and has asked the telecom infrastructure provider to speed up finalising its books of accounts for 2018-19. The Cabinet in December last year approved initial public offering (IPO) of RailTel Corporation India by diluting up to 25 per cent government stake. "The plan is to launch the IPO by September. We are looking to raise about Rs 300 crore from the share sale," an official said. The Miniratna PSU is one of the largest neutral telecom infrastructure providers in the country owning a optic fiber network on exclusive Right of Way (RoW) along railway track.

The company provides broadband telecom and multimedia network across the country. The official further said the Department of Investment and Public Asset Management (DIPAM) will be appointing merchant bankers and legal advisers for IPO of RailTel soon. "RailTel Corp has been asked to prepare their audited financial results by mid of June so that documents can be filed with regulatory authorities for approval," the official added.

In December, the Cabinet Committee on Economic Affairs approved a plan to list six public sector companies, including RailTel Corp. The government last month raised Rs 476 crore by selling 12 per cent stake in Rail Vikas Nigam Ltd (RVNL) through an IPO.  In current fiscal, DIPAM is also planning to launch IPOs of 2 other rail CPSEs -- Indian Railway Catering and Tourism Corp (IRCTC) and Indian Railway Finance Corp (IRFC). The Cabinet in April 2017 approved listing of five railway companies--IRCON International, RITES, RVNL, IRFC, and IRCTC. Of these, IRCON and RITES were listed in 2018-19 and RVNL in April 2019.