Tech giant Google will roll out its 'Neighbourly' app, which aims to help people source local information from their neighbours, across India starting Wednesday. 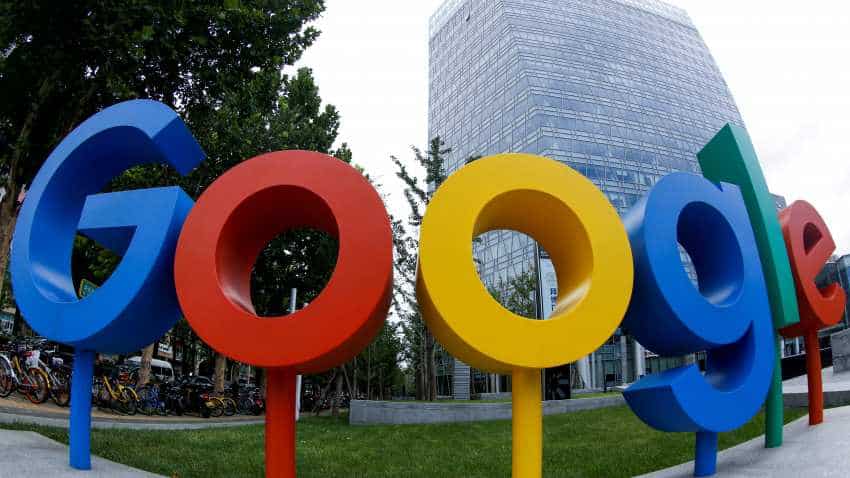 In May, Goggle had launched the beta version of the app in Mumbai and later expanded to Jaipur. Image source: Reuters
Written By: PTI
RELATED NEWS

Tech giant Google will roll out its 'Neighbourly' app, which aims to help people source local information from their neighbours, across India starting Wednesday.

In May, Goggle had launched the beta version of the app in Mumbai and later expanded to Jaipur. In September, it expanded the availability of the app to five more Indian cities, including Ahmedabad, Coimbatore and Mysore.

With over 1.5 million downloads and half a million people on the waitlist, Google is rolling out Neighbourly nationally starting with Bengaluru and Delhi on Wednesday as these cities topped the waitlist, Ben Fohner, Senior Product Manager in Google's Next Billion Users team, said.

"We want to fill the hyper-local information gap... In our research, we've found that most of life happens within a 1 km radius of where you live. We also found that when finding local information, people prefer to ask or discuss with another person," he added.

Fohner explained that Neighbourly makes it easy to seek advice and recommendations from neighbours who know the area and have similar tastes.

"Early learnings and user feedback from these markets led to helpful insights. Many people, for example, asked to be able to join different neighbourhoods -- one where they live and one where they work. These have now been incorporated," he added.

"Food is always a popular topic, with questions about the best late night restaurants or seeking for the best street food. Recommendations around popular shopping destinations also ranked high," he added.

To use the app, a user can type or use voice to answer questions. The app supports eight Indian languages apart from English.