Alphabet Inc`s shares closed 6% down on Monday following reports that the U.S. Justice Department may investigate Google for hampering competition. 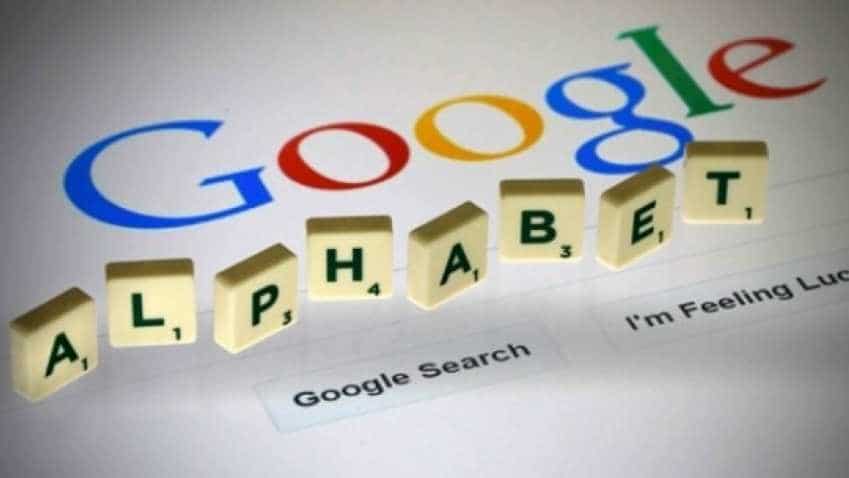 Alphabet`s market capitalization was reduced by $54 billion as its shares recorded their biggest drop outside earnings since April 2011. Image source: Reuters

Alphabet Inc`s shares closed 6% down on Monday following reports that the U.S. Justice Department may investigate Google for hampering competition. The potential investigation represents the latest attack on a tech company by the Trump administration, which has accused social media companies and Google of suppressing conservative voices on their platforms online.

Alphabet`s market capitalization was reduced by $54 billion as its shares recorded their biggest drop outside earnings since April 2011. Facebook Inc closed 7.5% down, while Amazon.com Inc fell about 5%. Amazon shares were also pressured by news that the company could face heightened antitrust scrutiny under a new agreement between U.S. regulators, which puts the e-commerce giant under the trade commission`s watch.

Evercore ISI analyst Kevin Rippey cut his price target on the Alphabet stock by $50 to $1,200, the second lowest on Wall Street and well below the median price target of $1,350. "For investors, the investigation comes at a time when the stock`s bull case is challenged by concerns of an abrupt revenue slowdown last quarter," Rippey said.

"While precedent suggests that Google enjoys broad discretion over the direction of search results, the questions arising from an investigation will challenge the possibility of multiple expansion," he added. Google`s search, YouTube, reviews, maps and other businesses, which are largely free to consumers but financed through advertising, have catapulted it from a start-up to one of the world`s richest companies in just two decades.

Along the way, it has made enemies in the tech world, who have complained to law enforcers about its market dominance, and also in Washington, where lawmakers have complained about issues from its alleged political bias to its plans for China.  Bank of America Merrill Lynch analyst Justin Post said a possible investigation could lead to a breakup.

"To break up Google, the DoJ would likely have to file a lawsuit and convince judges that Google has undermined competition. It is very rare to break up a company but not unheard of," Post wrote in a note. Google also faced a widespread outage on Sunday as it experienced high levels of congestion in the eastern United States, affecting multiple services in Google Cloud, G Suite and YouTube. The company later said it identified the root cause and resolved the issue, but did not elaborate further.

The U.S. Justice Department has jurisdiction for a potential probe of Apple Inc as part of a broader review of whether technology giants are using their size to act in an anti-competitive manner, two sources told Reuters.