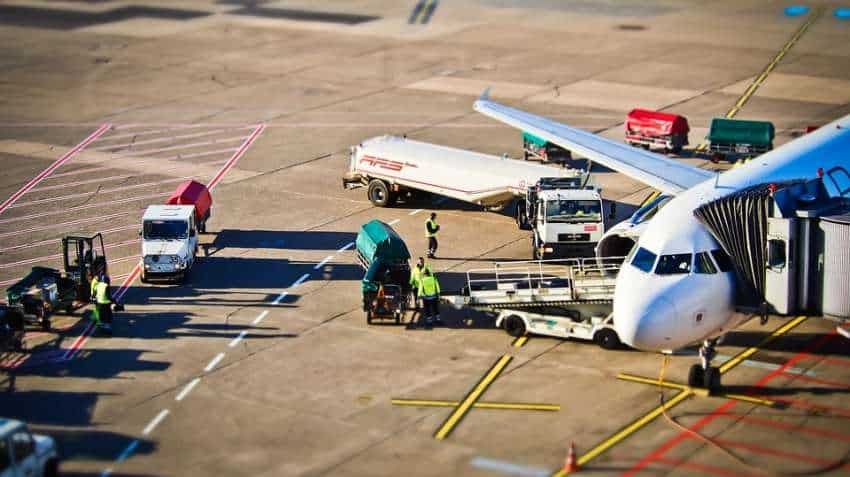 Aviation turbine fuel (ATF) price was on Sunday cut by 2.7 per cent as falling international rates brought down rates down from a four-year high. ATF or jet fuel was cut by Rs 1,942 per kilolitre, or 2.7 per cent, to Rs 68,086 per kl in Delhi, according to state-owned oil firms.

Simultaneously, oil firms raised the price of subsidised LPG by Rs 2.71 per cylinder to Rs 496.26. The hike on back of a Rs 2.34 per cylinder increase on June 1.

A household is entitled to 12 cylinders of 14.2-kg each at subsidised rates in a year. Any quantity beyond that is to be bought at market rate.

Kerosene price was hiked by 26 paise with a view to eliminate the subsidy.

While Delhi has been declared a kerosene-free city, a litre of the fuel costs Rs 25.29 in Mumbai now, up from Rs 25.03 previously.

State-owned fuel retailers revise rates of ATF, LPG and kerosene on 1st of every month based on average international rate and rupee-US dollar exchange rate in the preceding month.