Analysts and traders have downgraded their forecasts for gold but still expect prices to recover from current levels and many see it achieving record highs this year, a Reuters poll showed on Wednesday. 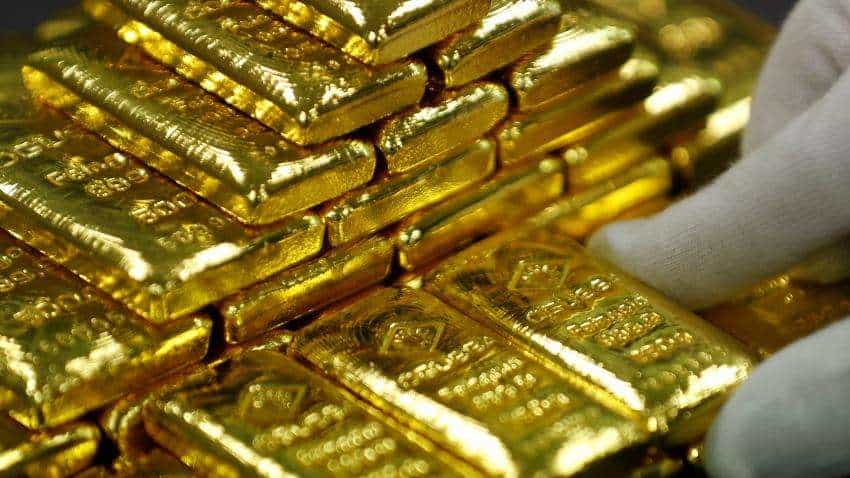 Analysts and traders have downgraded their forecasts for gold but still expect prices to recover from current levels and many see it achieving record highs this year, a Reuters poll showed on Wednesday.

Traditionally seen as a safe place to store wealth, gold surged to a record level of $2,072.50 an ounce last summer as the coronavirus swept the globe.

But prices have since dipped to around $1,850 as the rollout of vaccines encourages investors to channel more money into assets such as equities that benefit from economic growth.

That is lower than the prediction from a similar poll three months ago that gold would average $1,965 in 2021.

"We expect gold to perform well in 2021, although at a slightly more subdued rate compared to 2020," said Ross Norman, an independent analyst.

"Financial markets remain vulnerable and we think investors will continue to see gold as the near perfect antidote," he said.

Gold has benefited from action by central banks to slash interest rates and pump cash into the economy, which raises the threat of inflation and reduces returns on bonds, a competing asset class.

But while global economic recovery may weaken the dollar, helping gold by making it cheaper for buyers outside the United States, it also is likely to raise bond yields, making gold less attractive, said Julius Baer analyst Carsten Menke.

Silver behaved in a similar way to gold last year, surging to $29.84 an ounce in the summer, its highest since 2013, before falling to around $25.