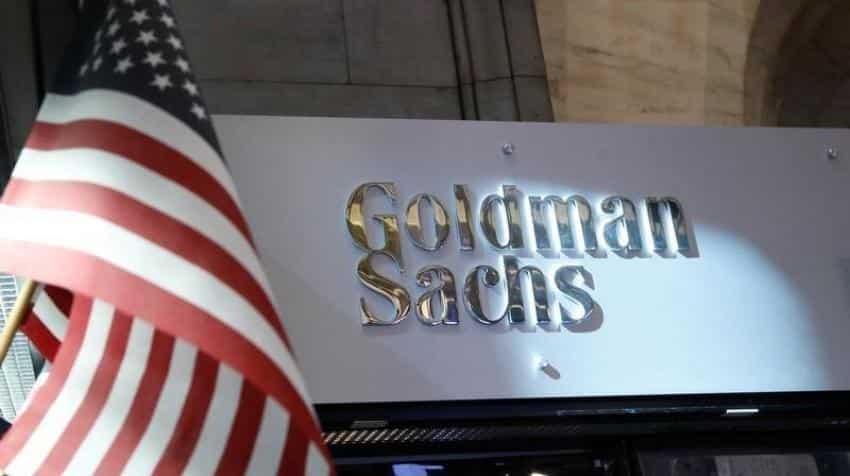 A view of the Goldman Sachs stall on the floor of the New York Stock Exchange. Image Source: Reuters
Written By: Reuters
RELATED NEWS

Goldman Sachs is cutting almost 30% of its 300 investment banking jobs in Asia outside Japan in response to a slowdown in activity in the region, two sources familiar with the matter told Reuters.

The Wall Street bank is reducing the number of bankers working on mergers and acquisitions (M&A), equity and debt capital markets deals, the sources said.

Most of the jobs cuts are likely to take place in Hong Kong, Singapore and China, where Goldman's main Asian offices are located, they added.

Goldman said in July it had embarked on a cost-cutting plan that would save $700 million (nearly Rs 4,656.93 crore) a year in response to a "challenging backdrop" for revenue.