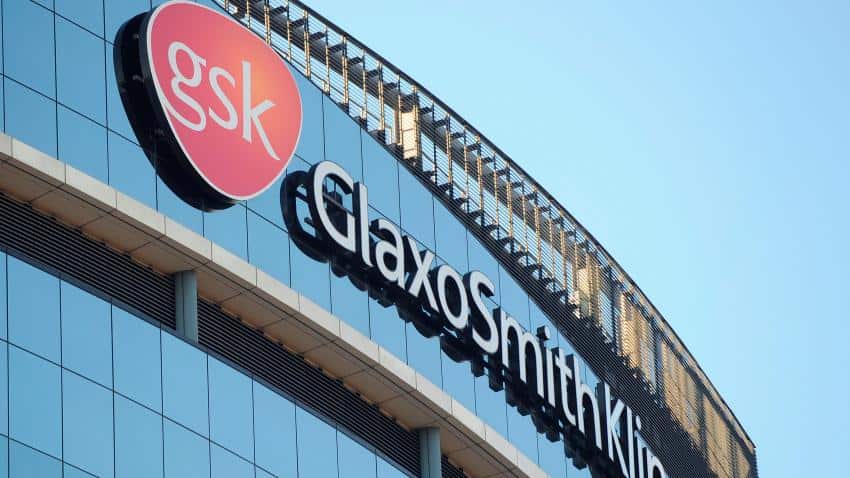 A GlaxoSmithKline logo is seen outside one of its buildings in West London, February 6, 2008. Image Source: Reuters/Toby Melville/File Photo
Written By: Tejal Yerunkar
RELATED NEWS

The net profit of GlaxoSmithKline Consumer Healthcare for the April-June quarter of the fiscal year 2016-17 (FY17) grew by 2.92% to Rs 16,061 lakh as against Rs 15,605 lakh in the corresponding quarter of previous fiscal, cited the company in a filing to the Bombay Stock Exchange (BSE) on Friday.

The company's total expenses during the period under review fell down by 2.01% to Rs 87,053 lakh as against Rs 88,836 lakh in the same period of last fiscal.