Italy’s Generali is in talks to raise its stake in two Indian insurance businesses as its local partner, debt-laden Future Group, looks to exit the arrangement, three people familiar with the discussions told Reuters. 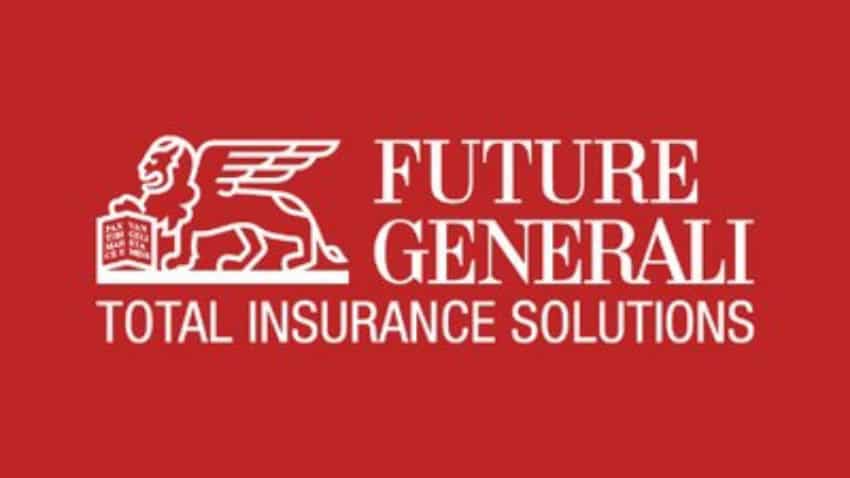 Italy’s Generali is in talks to raise its stake in two Indian insurance businesses as its local partner, debt-laden Future Group, looks to exit the arrangement, three people familiar with the discussions told Reuters.

Generali wants to increase its stake to as much as 74% in both the life and non-life insurance entities in India from 49% currently, added the sources, who declined to be identified as the talks were private.

Generali "wants to have a majority which could be a 74% stake but also (could be) slightly less. Future wants to completely exit the businesses," said one of the sources.

Indian insurance sector regulations allow a foreign player to hold a maximum of 74% of a local entity so another investor or investors would be needed if Future were to completely exit the businesses, the first source added.

The second source said Future is hoping to raise 30 billion rupees ($400 million) by selling its entire stake in the two businesses, adding that talks with Generali were close to being finalised and the Italian firm was keen to raise its stake soon.

The Indian business, Future Generali, did not immediately respond to a request for comment. Spokespersons for Future Group and Generali also did not reply.

Future Generali sells life insurance and other policies including health, motor and travel insurance in India, where it is a relatively small player. Its life cover business has insured 1.5 million people to date and manages assets of around $680 million, according to its website.

The third source said insurance was a non-core business for Future group, which runs India`s second largest retail chain Future Retail, and talks with Generali had been taking place for several months.

Future, which is facing a mountain of debt and is in dire need of funds after being hit hard by the pandemic, is struggling to sell its retail assets due to an ongoing legal dispute with estranged local partner Amazon.com Inc.

Future would use proceeds from the sale of the insurance stakes to sustain its retail business and clear liabilities of other group companies, the third source added.

The deal is likely to require regulatory approval in India, including from the insurance and competition regulators.

While take up of insurance products is low in the country of 1.3 billion people, it is expected to grow, with investment promotion agency Invest India forecasting an insurance market worth around $250 billion by 2025.