Experts attributed it to the early onset of travel season, demand from high networth individuals (HNIs) and better infrastructure in the country. 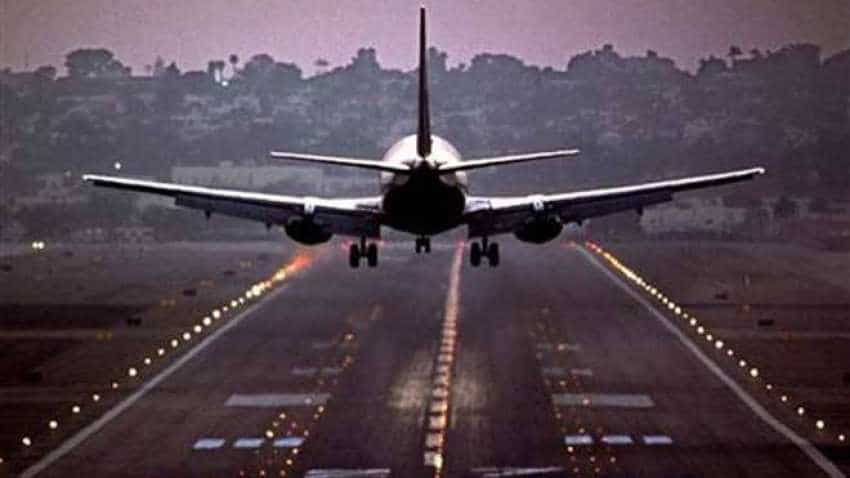 On a cumulative basis, general aviation aircraft movement was 91,440 during April-July of FY20, registering a growth of 10.6 per cent over the same period last year. Image source: Reuters
Written By: IANS
RELATED NEWS

Sectors such as auto and FMCG could be in the grip of a economic slowdown but general aviation, which includes charter flights, has largely bucked the trend so far. Experts attributed it to the early onset of travel season, demand from high networth individuals (HNIs) and better infrastructure in the country.

In July, total aircraft movement in general aviation space stood at 20,764, a growth of 18.4 per cent compared to 17,542 in the same month last year. In June 2019, the aircraft movement slipped into negative but was healthy in the previous months on high demand during election campaign (see chart).

Charter plane operators said that a one-way trip from Delhi to Mumbai in a Falcon jet costs about Rs 10 lakh. The same ferry in a Cessna aircraft would cost about Rs 5 lakh. Hiring a twin-engine helicopter for a short journey such as Delhi-Dehradun costs Rs 1.75 to Rs 2 lakh.

"Normally, the season starts in August onward but this time people started travelling from July itself. We saw a healthy growth, but not a very significant jump in demand," said Rajan Mehra, Chief Executive Officer (CEO) at Club One Air and former India head of Qatar Airways.

Some of the experts said that slowdown does affect corporate travel but requirements are always there for charter aircraft for tourism and business. Demands from politicians are also there.

"Political leaders, film stars and HNIs ask for aircraft. They are not directly affected by lower business activities like middle and lower level people. For them, the requirement for travel does not alter much with the change in economic activities," noted Captain Pankaj Chopra, Director (aviation), EIH Aviation.

On a cumulative basis, general aviation aircraft movement was 91,440 during April-July of FY20, registering a growth of 10.6 per cent over the same period last year.

"The operators are saying that business has started looking up. They generally expect this to happen from October, but this time it has started early. The reasons for this include easing regulations and better infrastructure," he said.