GEECL had posted a net profit of USD 6.32 million in the previous fiscal, the company said in a statement. 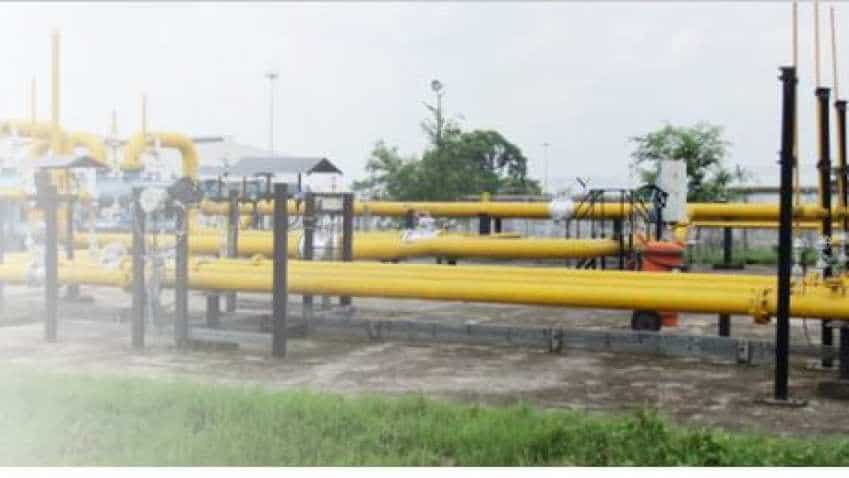 London-listed coal-bed methane (CBM) producer Great Eastern Energy Corp (GEECL) Tuesday reported a 57 per cent rise in FY19 net profit at USD 9.93 million on the back of higher sales. GEECL had posted a net profit of USD 6.32 million in the previous fiscal, the company said in a statement here.

Modi further noted that "with the continued growth of the Indian economy and stable government policies, demand for hydrocarbons in India continues to grow which is evident from the rising imports".

CBM production, however, dipped 15 per cent to 16.7 mmscfd in FY19. The company further noted that it expects production to increase in the near term.

"As announced on November 29, 2018, we have started replacing the pumps and the replacement programme is expected to be completed by June 2019. With the new pumps in place the company expects production to increase by 3 mmscfd over a three-month period," the company said.

The company realised a price of USD 10.43 per million British thermal unit for the gas it produced from coal seams (CBM) as compared to a realisation of USD 10.90 per MMBtu in FY18.