Gautam Adani, expressed optimism the project would proceed and said the board would take a final decision on investments in May or June, including structure and planned funding. 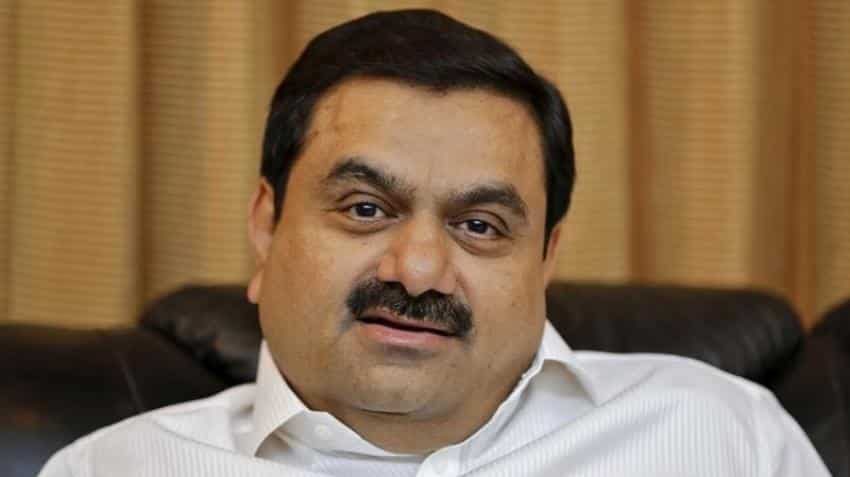 Raising funds has also been tough given the sensitivities of lending to a controversial project. Photo: Reuters
Written By: Reuters
RELATED NEWS

Adani Enterprises said it would finalise an investment decision by June for its Carmichael coal project in the northern Australian state of Queensland, which has been delayed due to protests from environmental groups.

For more than five years, Adani has battled opposition from green groups who fear the project will produce so much coal for export to India that it will require a mega-port expansion into the Great Barrier Reef World Heritage Area.

While Adani, a business group with interests in power and ports, has said the project would not threaten the reef and has secured most major state and federal government approvals, it still faces several court challenges.

Raising funds has also been tough given the sensitivities of lending to a controversial project. However, the group`s chairman, Gautam Adani, expressed optimism the project would proceed and said the board would take a final decision on investments in May or June, including structure and planned funding.

"Definitely," Adani said, when asked if he was confident the project would go ahead. "Our internal planning is 2020 ...(for) first coal to come out," Adani added, noting construction could begin within three months of the board`s decision.

Palaszczuk said the Carmichael project had the full support of her government and that she did not see any obstacles in Adani securing final approval from Australia.

Analysts have raised doubts about whether Adani can fund what would be Australia`s biggest coal mine given the opposition from green groups and a slump in coal prices. Some banks, including Deutsche Bank and Commonwealth Bank of Australia, have said they will not provide funding.

But Adani said he was not concerned. The company has shrunk the project and is now targeting an annual output of 25 million tonnes in the first phase, which could save costs, Adani said. Production will eventually be expanded to the planned 40 million tonnes, he added.

Of the $4 billion required for the first phase, Adani will have to raise about $2.5 billion in debt, he said. The company says it has already invested $3.3 billion in the project.

Adani is hoping to get $800 million to $900 million from Northern Australian Infrastructure Facility and is counting on funding from export credit agencies in China or South Korea. It plans go to commercial banks for any short-fall.

"Banks have been misled by some of the environmental groups and that was a main issue," Adani said.

The project still faces strong opposition, with a group of high-profile Australians recently saying they will "fight tooth and nail" against Adani`s plans.

However, Palaszczuk said the Adani project was crucial for jobs in Queensland. "I`ve got such a situation in regional Queensland where people are hurting, families are hurting, because they don`t have employment with the downturn in the resources sector," she said. "So, I need this project for Queensland."