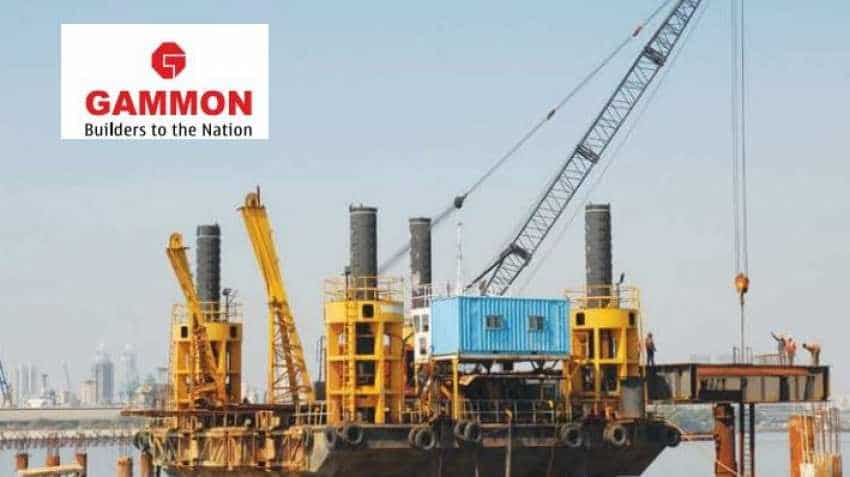 Infrastructure firm Gammon India said Tuesday its standalone loss narrowed to Rs 124.34 crore for the quarter ended December 2018 from Rs 146.51 crore in the year-ago period. The standalone revenue from operations in the October-December period increased to Rs 27.33 crore from Rs 5.68 crore in the year-ago period, Gammon India said in a filing to BSE. The company's operations, it said, have been affected in the last few years by various factors, including liquidity crunch, unavailability of resources on timely basis, delays in execution of projects, delays in land acquisition and operational issues.

The company's overseas operations, it said, are characterised due to weak order booking, paucity of working capital and uncertain business environment. As on December 31, 2018, the company's current liabilities exceed the current asset by Rs 6,017.10 crore. The facilities of the company with the Corporate Debt Restructuring (CDR) lenders are presently marked as non-performing asset (NPA) since June 2017, it said.

The liquidity crunch has resulted in several winding up petitions being filed against the company by various stakeholders for recovery of debts which the company has been settling as per the mutually agreed repayment terms. The CDR lenders have recalled various facilities, initiated recovery suits in the debt recovery tribunals as well as filed a winding up petition with the National Company Law Tribunal, Mumbai bench under the insolvency and bankruptcy code.