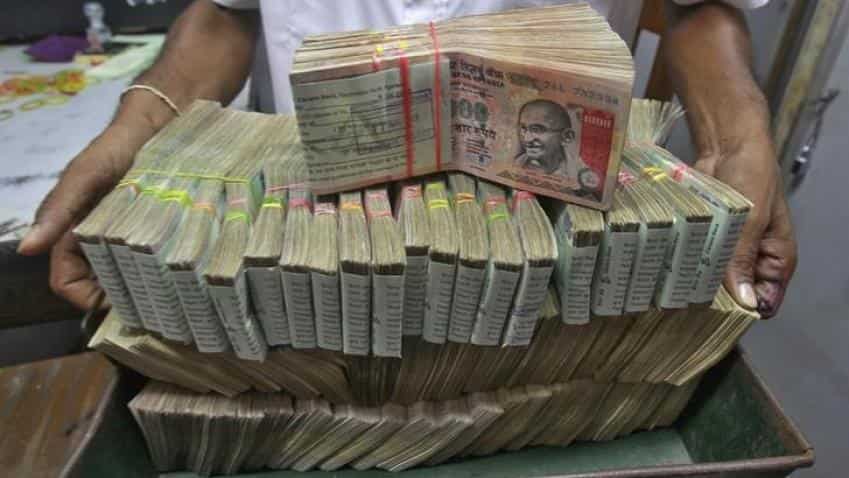 Fund raising by listed companies from institutional investors plunged by 78% to Rs 2,818 crore in the first six months of the current fiscal. The funds have been raised for expansion, refinancing of debt and to meet working capital requirements.

According to the data available with the Securities and Exchange Board of India (Sebi), Indian firms garnered Rs 2,818 crore via qualified institutional placement (QIP) route during April-September 2016-17, lower than Rs 12,658 crore mopped-up in the same period of 2015-16.

In terms of numbers, nine issues were witnessed during the period under review against 18 in the first half of last fiscal.

QIP is an alternative mode of resource raising available for listed companies to raise funds from domestic market.