The empowered committee constituted for implementing this scheme held its first meeting on November 2, which was chaired by FSSAI Chairperson. 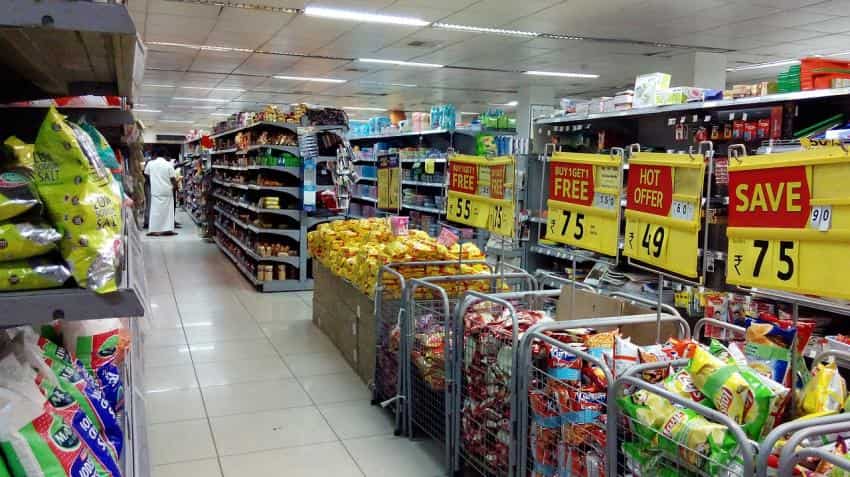 Food safety regulator FSSAI on Thursday announced a Rs 482-crore scheme to strengthen the food testing infrastructure in the country.

"The Food Safety and Standards Authority of India (FSSAI) has rolled out a major scheme for strengthening of Food Testing Infrastructure in the country at an estimated cost of Rs 482 crore, in the light of the recent observations by High Court, Mumbai, regarding the urgent need to upgrade food testing Laboratories in India," FSSAI said in a statement.

The empowered committee constituted for implementing this scheme held its first meeting on November 2, which was chaired by FSSAI Chairperson.

The representatives from various ministries such as Ministry of Health and Family Welfare, Ministry of Food Processing Industries, Export Inspection Council, NABL and 7 States/UTs were present.

The other states were requested to revise and resubmit their proposals according to the scheme guidelines with mentorship support from FSSAI.

The committee also approved the proposal for strengthening the referral food laboratory at Central Food Technology Research Institute (CFTRI) through provision of latest equipment and facilities.

Introduction of these equipment facilities would enhance the testing capability of CFTRI for adulteration of honey and pesticide and antibiotic residues in food samples.

Under this scheme, 45 State/UT food testing labs (at least one in each State/UT with a provision of two labs in larger states) and 14 referral food testing labs will be upgraded to enable them to obtain NABL accreditation, FSSAI said.

The capacity building of the Food Testing labs is also an important component of this scheme.

In addition, a School Food and Hygiene Programme has been envisaged under which basic food testing labs would be set up in 1,500 schools/colleges across the country to promote a culture of safe and wholesome food.

In a first FSSAI notifies standards for basmati rice; rules to be in effect from 1 August 2023