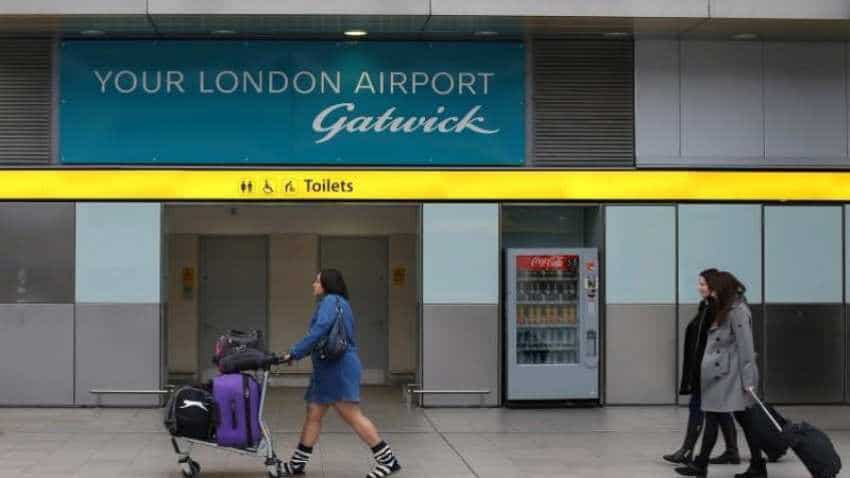 French construction group Vinci is buying a 50.01 percent stake in London`s Gatwick airport, for about 2.9 billion pounds ($3.67 billion) it said on Thursday. The deal would make Gatwick the single largest in Vinci`s airport network, which would grow to 46 airports spanning 12 countries, the company said.

"The transaction represents a rare opportunity to acquire an airport of such size and quality," it said in a statement. The deal follows Vinci`s acquisition earlier this year of the airports management portfolio of Airports Worldwide, which allowed it to enter the United States and expand in Europe.

The other 49.99 percent of London Gatwick will be managed by Global Infrastructure Partners, Vinci said. Gatwick made headlines last week after three days of drone sightings caused chaos at Britain`s second busiest airport and forced it to close its runway, in what is thought to be the most disruptive incident of its kind.