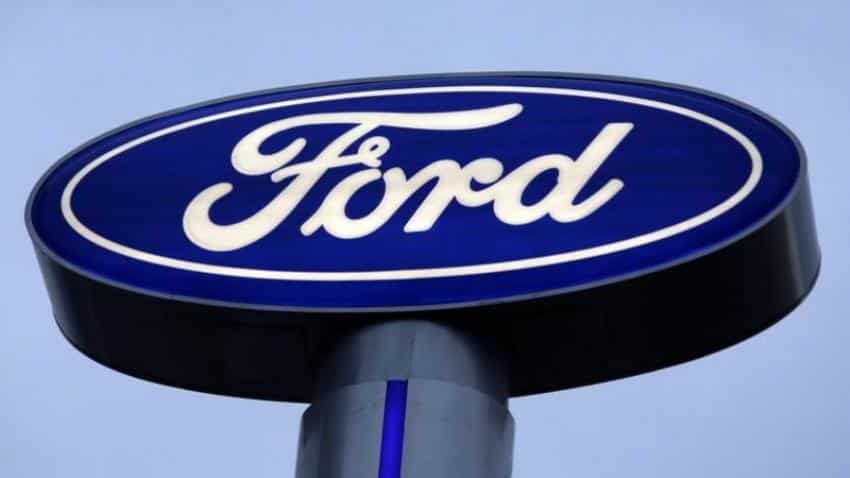 The setup is intended to give Ford a head start on competitors in the race to commercialize autonomous vehicles. Photo: Reuters

Ford will invest $1 billion over five years in an artificial intelligence startup with the aim of developing an autonomous vehicle by 2021, the auto giant said.

Ford will take a majority stake in Argo AI, an artificial intelligence company based in Pittsburgh, started in late 2016 by former Google and Uber employees who had worked on autonomous driving.

The venture will employ leading engineers and "roboticists" to develop a "virtual driver" system, described by Ford officials as the "brain" of an autonomous vehicle.

The setup is intended to give Ford a head start on competitors in the race to commercialize autonomous vehicles, said Ford executive vice president Raj Nair.

"This is really unique in the industry," Nair said on a conference call with analysts.

It will have the "speed and nimbleness of a startup, but also integrated into a full production development team."

Nair said research towards full autonomy has moved "beyond the research phase," but there remains the need for a "tremendous leap" between the driver-assist technologies now available and full autonomy.

Argo AI employees will have a minority equity stake in the venture. The structure is intended to lure top engineers to the venture, Ford executives said.

Ford said the investment would help it to realize a previously announced plan to introduce an autonomous vehicle for ride-hailing or ride-sharing service in 2021.

Argo AI plans to hire more than 200 people at sites in Pittsburgh, Michigan and Silicon Valley, according to a press release.

Argo AI and other boosters of autonomous driving argue it could make roads safer and open up mobility to the elderly and others.

"We are at an inflection point in using artificial intelligence in a wide range of applications, and the successful deployment of self-driving cars will fundamentally change how people and goods move," Argo AI chief Bryan Salesky said.

How Ford burned $12 billion in Brazil