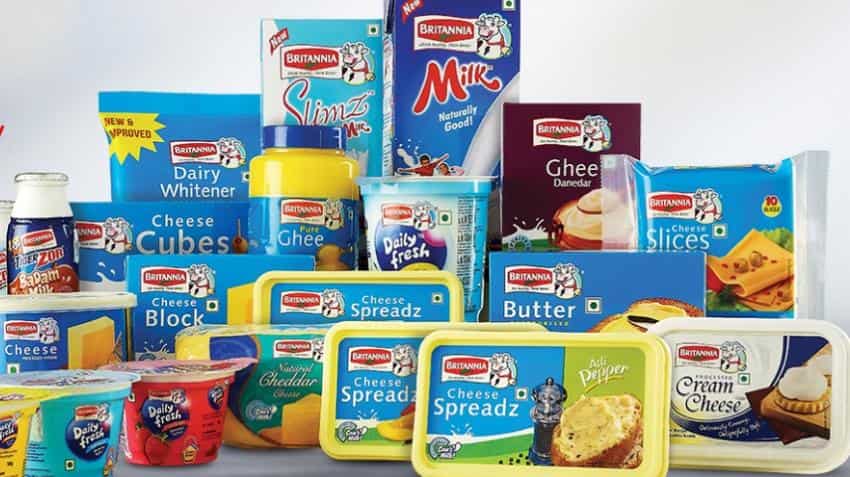 Fast Moving Consumer Goods (FMCG) products will see a decline in volume in the short term with channel partners of companies keeping less stock in view of GST, which is set for July 1 launch, according to Britannia Industries.

The company, however, said that with tax rates for the overall biscuit category being largely neutral, GST would provide a level-playing field to organised players in the industry.

"This is going to be a fairly tight month, especially for FMCG companies, as trade will down-stock, no matter, how much communication and assurances are sent out to them," Britannia Industries Managing Director Varun Berry told PTI.

This will take a toll on volumes in the short term, say for the next three months, he added.

It will be crucial for companies to keep a tab on what is happening at the ground level due to the new taxation system and keep communication open with their channel partners, Berry said in an e-mailed response.

"The key thing is to have the ear to the ground in the next 3-6 months, which is the time (when) there is a likelihood of disruptions due to channel down-stocking and consumers are also likely to be cautious in ensuring they maintain a balance of their entire shopping basket," he added.

The government has decided to tax biscuits at 18 per cent under the GST while milk will cost less as the GST Council has exempted the daily-use commodity from any levy.

Expressing satisfaction over the rate for the biscuit category, he said: "The tax rates have been largely neutral. We feel that GST should provide a level-playing field to organised players in the industry."

The industry, he also said, is quite optimistic that if implemented well, GST will be beneficial to companies and consumers in the long run.