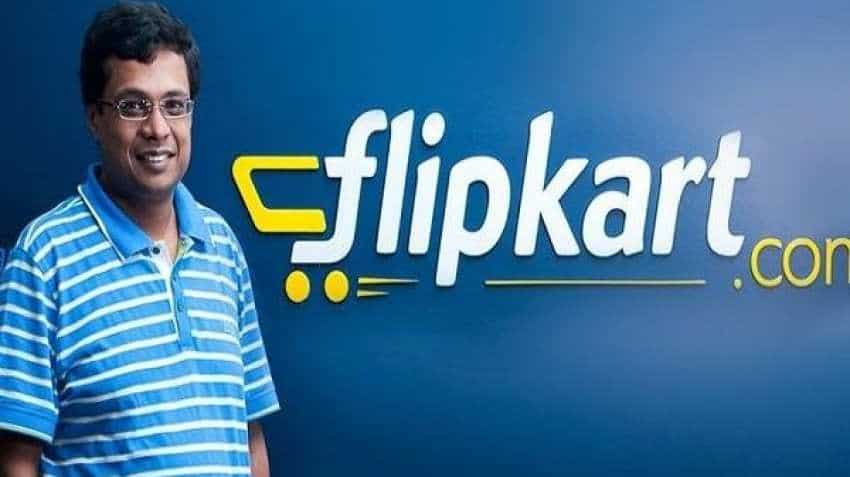 The shares of Rs 10 face value were allotted to Bansal at a premium of Rs 21,240 per share, the filing noted.PTI

Bansal, who co-founded Flipkart along with Binny Bansal in 2007, bought a total of 70,588 preference shares of city-based cab hailing platform, according to Ola's filings with the Registrar of Companies (RoC) accessed by IANS from the Chennai-based business intelligence firm.

The shares of Rs 10 face value were allotted to Bansal at a premium of Rs 21,240 per share, the filing noted.

Though Bansal co-founded Flipkart, he left the company in May last year when American retail giant Walmart bought a 77 per cent equity stake in the e-tailer for $16 billion (Rs 1,16,256 crore).

Bansal has made over 10 investments in tech start-ups over the past few years in his individual capacity, including electric bike start-up Ather Energy and news aggregator Inshorts among others.

Founded in 2011 by Bhavish Aggarwal and Ankit Bhati, Ola currently operates in 125 cities in countries including India, Australia, New Zealand and the UK.

The company has been aggressively expanding its services internationally since last year, as it competes against American ride-hailing firm Uber.