E-commerce major Flipkart Internet has trimmed its consolidated losses to Rs 1,160.6 crore for the financial year ended March 2018, as per regulatory documents. 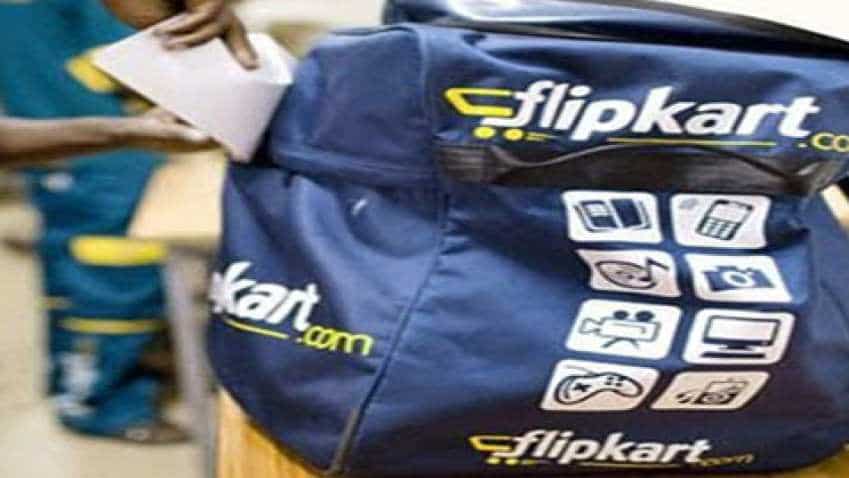 E-commerce major Flipkart Internet has trimmed its consolidated losses to Rs 1,160.6 crore for the financial year ended March 2018, as per regulatory documents. The company had registered a total loss of Rs 1,640.2 crore in the previous fiscal, according to the documents filed with the Corporate Affairs Ministry.

Flipkart, which operates different entities for various functions, provides e-commerce and support services through Flipkart Internet. The revenue of Flipkart Internet is mainly generated from services like collection, marketplace, storage and logistics.

Earlier in the year, Flipkart inked a blockbuster deal with Walmart under which the American retailer picked up about 77 per cent stake for about USD 16 billion. The deal gave handsome return to investors like SoftBank who sold their complete shareholding.

In India, Flipkart is locked in an intense battle with US-based e-tailing giant Amazon with both entities pumping in millions of dollars towards promotions, building infrastructure and logistics as they woo customers to shop online. Studies indicate the Indian e-commerce market is set to cross USD 200 billion over the next few years.