FedEx Corp on Friday decided to not renew its contract with Amazon.com Inc for U.S. cargo delivery through FedEx Express, the unit that delivers packages on planes, a move that reflects the broader trend of the e-commerce company moving services in-house. 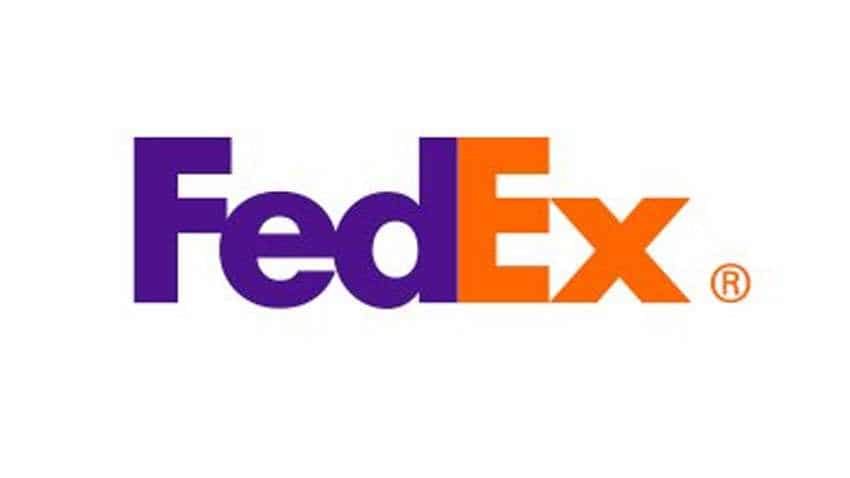 FedEx described the decision as a strategic move.

FedEx Corp on Friday decided to not renew its contract with Amazon.com Inc for U.S. cargo delivery through FedEx Express, the unit that delivers packages on planes, a move that reflects the broader trend of the e-commerce company moving services in-house.

Amazon has been building out its own delivery network of planes, trucks and vans, a development that is seen posing a potential long-term challenge to FedEx and delivery rival United Parcel Service Inc, both of which count Amazon as a customer.

FedEx described the decision as a strategic move that would allow it to focus on the broader e-commerce market, a group that would include rivals of Amazon scaling up one- and two-day delivery. FedEx forecast that the market would double to 100 million packages per day in the United States by 2026.

"Amazon had a better rate with UPS so it made no sense for them to use FedEx," said Dean Maciuba, director of consulting services at Logistics Trends and Insights.

The decision does not impact any existing contracts between Amazon and other FedEx business units or relating to international services, the package delivery company said.

Amazon accounted for less than 1.3% of FedEx`s revenue last year, the company said in its statement.

Analysts said that the ending of FedEx Express` contract with Amazon is likely to benefit UPS, which gets a relatively larger share of revenue from the online retailer.

"We would expect UPS to report much stronger volume growth in next-day air products over the next several quarters," Bernstein analyst David Vernon wrote in a client note.

The company is investing $1.5 billion to build an air cargo hub in northern Kentucky, setting it up to rely less on others for air shipping.
Amazon already has 40 leased cargo planes and has signed an agreement to induct 10 more planes into the fleet in the next two years.

"We respect FedEx`s decision and thank them for their role serving Amazon customers over the years," Amazon said in an emailed statement.
Shares of FedEx, which rose as much as 1.65% earlier in the session, pared gains and closed up 0.75% at $158.02. Amazon shares ended the day 2.8% higher at $1,804.03.

WannaCry Ransomware: Here are 6 steps you can follow to prevent cyber attack