Globally, Facebook is betting big on VR technology with 'Oculus'. Like many tech companies, it has also unveiled a VR headset called 'Oculus Go' for USD 199 that will be available next year. 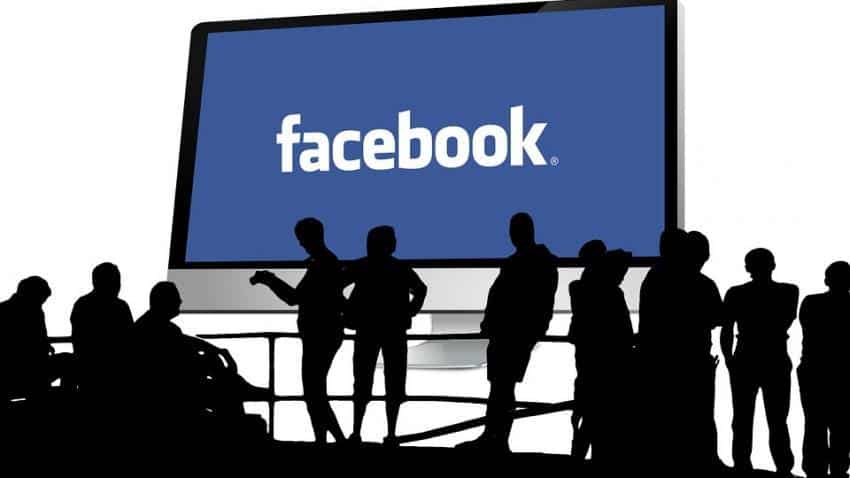 The two programmes -- India Innovation Hub (in partnership with T-hub) and School of Innovation (with Startup Village Collective) -- will run parallel to other startup- focussed initiatives like FbStart that are run by the US-based company.

India has the largest base of developers building with Facebook outside the US.

Globally, Facebook is betting big on VR technology with 'Oculus'. Like many tech companies, it has also unveiled a VR headset called 'Oculus Go' for USD 199 that will be available next year.

Virtual reality (VR) technology immerses the user in a computer-generated simulation of an environment, allowing the user to interact in that world.

The India Innovation Hub will see Facebook work with 10 VR-focused startups. These startups will get access to training, mentors, workshops, research and Facebook's VR Innovation lab as part of the six-month programme. Application process for the programme will open in January 2018.

Singh said the startups, which could be at early and growth stage, could be working in any area as VR technology can have use cases across industries like healthcare, education, automobiles and others.

School of Innovation programme, which will be open for engineering students, will have 10 teams that will work on building a next-generation product idea using VR.

The teams will participate in a 20-week programme that includes online and in-person learning to develop their idea, build a low and high-fidelity prototype and then launch it for the customers, Singh said.
Facebook, which counts India as its largest userbase after the US, has 217 million users here.