Even as iPhone sales go down by 15 per cent Apple posts $84.3 bn in revenue

Revenue from Mac and wearables, home and accessories also reached all-time highs, growing 9 per cent and 33 per cent, respectively, and revenue from iPad grew 17 per cent. 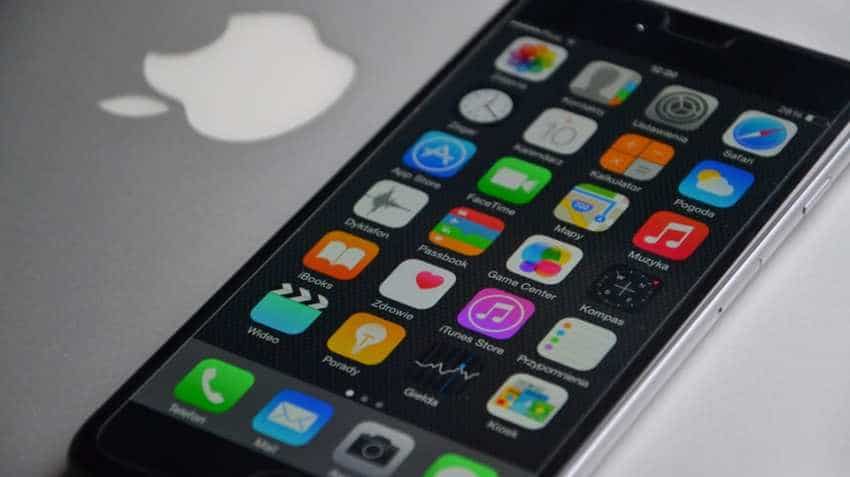 Apple`s total sales of $84.3 billion was the first annual revenue decline during a holiday season quarter since 2001. Pixabay

Despite slow iPhone sales, Apple posted $84.3 billion in revenue for the first quarter of its fiscal 2019 -- a decline of 5 per cent from the year-ago quarter -- while revenue from its other products and services grew 19 per cent.

Revenue from iPhone, at $52 billion, declined 15 per cent from the prior year while international sales accounted for 62 per cent of the total revenue, the company said in a statement late Tuesday.

This is the first time that Apple did not disclose iPhone unit sales numbers.

"While it was disappointing to miss our revenue guidance, we manage Apple for the long term, and this quarter`s results demonstrate that the underlying strength of our business runs deep and wide," said Apple CEO Tim Cook.

Apple stock were up 6 per cent at the end of trading.

"Our customers are holding on to their older iPhones a bit longer than in the past," he added during the company`s earnings call.

Services revenue reached an all-time high of $10.9 billion, up 19 per cent over the prior year.

Revenue from Mac and wearables, home and accessories also reached all-time highs, growing 9 per cent and 33 per cent, respectively, and revenue from iPad grew 17 per cent.

"Our active installed base of devices reached an all-time high of 1.4 billion in the first quarter, growing in each of our geographic segments," informed Cook.

Apple`s total sales of $84.3 billion was the first annual revenue decline during a holiday season quarter since 2001.

"We returned over $13 billion to our investors during the quarter through dividends and share repurchases. Our net cash balance was $130 billion at the end of the quarter, and we continue to target a net cash neutral position over time," Maestri added.

Google unveils its 'Switch to Android' app for iPhone users

Apple Event 'Peek Performance' today, All you need to know

Apple Event today at 11:30 PM: Check when and where to watch event LIVE