Etihad proposes hike in stake to bail out Jet Airways

With no resolution forthcoming last week and a deadlock persisting, Abu Dhabi-owned Etihad has submitted an alternate proposal for a stake hike in Jet Airways. 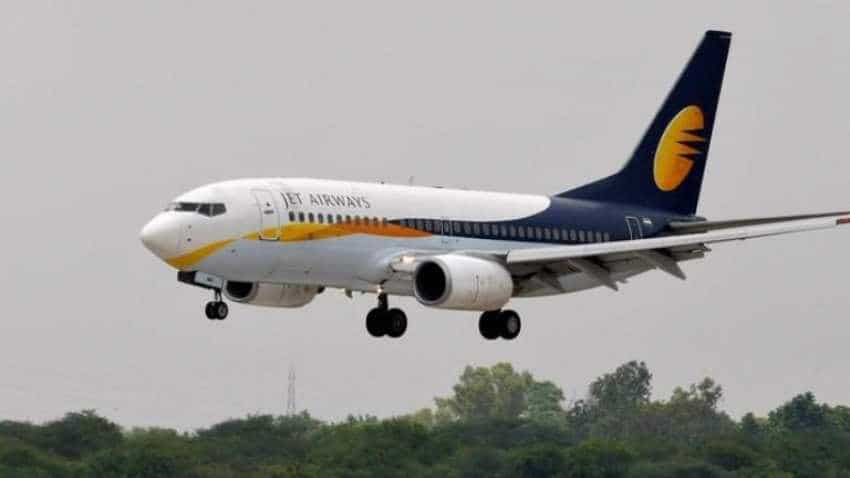 Jet Airways crisis: With the SEBI formula for preferential allotment seen as unrealistic and unworkable, Etihad has proposed a rights issue worth US $500 million. Image source: Reuters

In a fresh twist to the ongoing Jet Airways bailout saga, lenders are now mulling over a fresh proposal. With no resolution forthcoming last week and a deadlock persisting, Abu Dhabi-owned Etihad has submitted an alternate proposal for a stake hike in Jet Airways.

The conversion price was determined by an RBI circular of February 12, 2018 and Naresh Goyal was offered the position of Chairman Emeritus with no special rights. The carrier recently cancelled an order for 10 A320 Neo aircraft and let go several pilots to restructure its operations after a $3.5-billion loss during the last two years.

Etihad management has structured the new proposal because it does not want a repetition of the Air Berlin case. Etihad had taken 29.2 per cent in Air Berlin just as it has 24 per cent in Jet Airways but the situation was so precarious in the German operation that the airline went belly up.