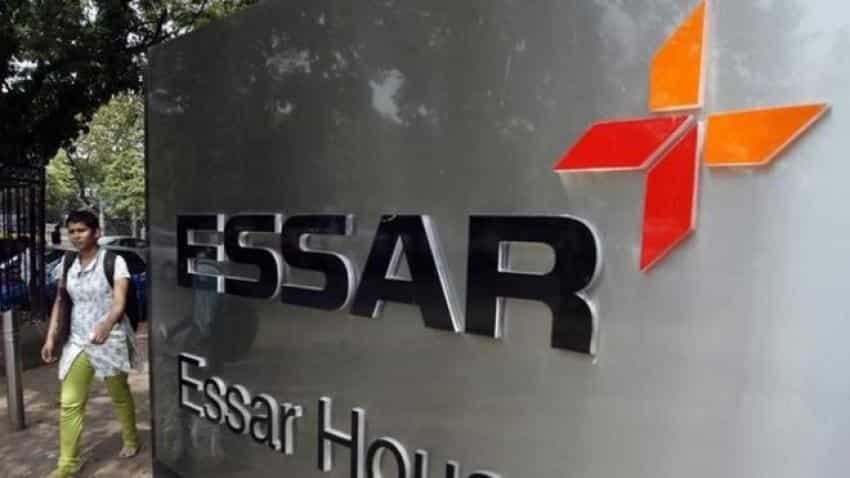 Work is likely to commence in the next few weeks, EOSIL said in a statement. Image source: Reuters

Essar Oilfields Services India Ltd (EOSIL) on Wednesday said it has been awarded a contract worth Rs 32 crore by ONGC to drill 30 wells at the latters coal bed methane block in Bokaro in Jharkhand for one year.

Work is likely to commence in the next few weeks, EOSIL said in a statement.

The oil services provider has three of its land rigs currently in operation, the company said.

"These rigs have been contracted with Oil India and Mercator Petroleum. Its offshore semi-submersible rig, the Essar Wildcat, is also deployed on a three-year Rs 850 crore contract with ONGC since May 2017, making this the company`s second drilling contract with the state-owned oil and gas exploration and production major," it said.