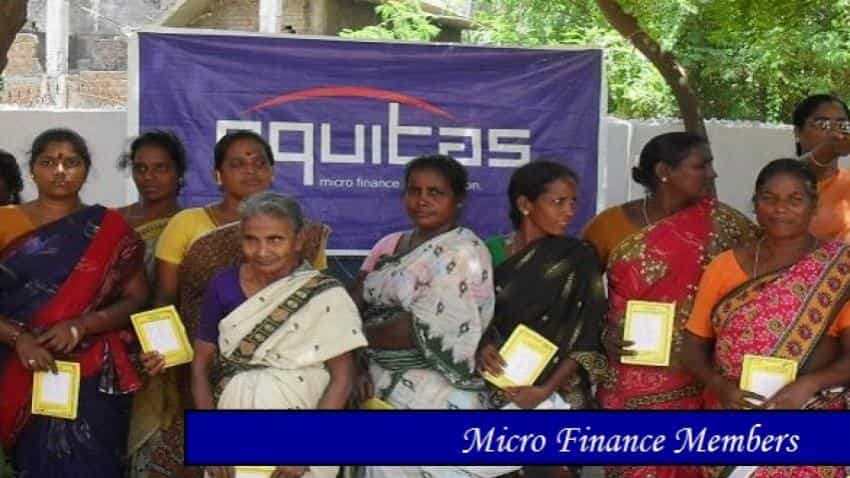 Equitas Holdings, which has received licence from Reserve Bank of India (RBI) to start a small finance bank (SFB), on Friday said it will commence the business from September 5.

Chennai-based Equitas Holdings had received the Small Finance Bank licence from the Reserve Bank in July.

In a filing to the BSE on Friday, the company said its board has fixed September 5 to commence its small finance business.

"The company has obtained a certificate of registration from RBI dated September 1, 2016, registering the company as a non-deposit taking systematically important core investment company in order to meet the requirements laid down by RBI while granting approval to the company to establish a small finance bank," it said.

The company hopes to start operations with a network of around 400 branches, which would be established through the year.

Besides, the Registrar of Companies has approved the change of name of Equitas Finance Ltd to Equitas Small Finance Bank as on September 2, it added.