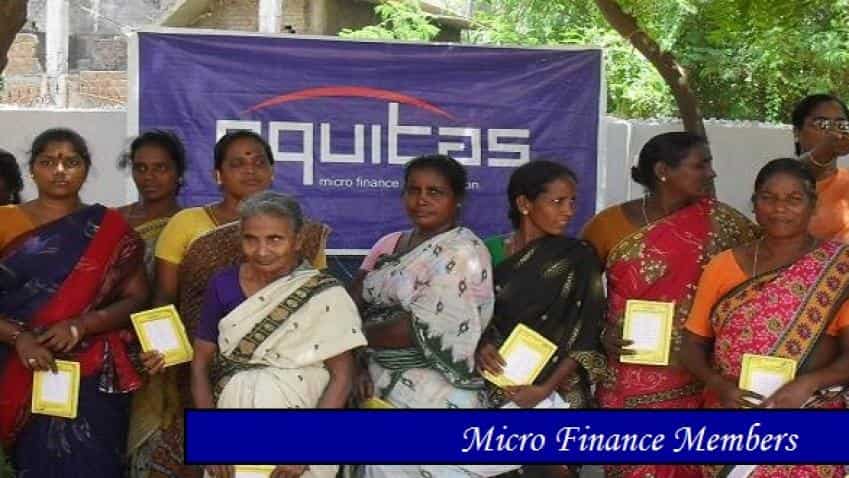 Equitas Holdings on Friday posted a 64% growth in its consolidated net profit for the first quarter (Q1) ended June 30, 2016, the company said to the BSE in a notification.

In the April-June quarter, Equitas posted a net profit of Rs 61.17 crore, up 63.64% from the Rs 37.38 crore consolidated net profit posted in the same period last year.

The Assets Under Management (AUM) of the company grew to Rs 6,559 crore, up 48% from the same period last year, it said in a release.

While the company's non-performing assets went up in the quarter, it was mainly due to changes in requirements set forth by the Reserve Bank, the company said. "Gross non-performing assets (NPAs) and net NPAs at consolidated level have shown increase due to migration of NPA recognition with effect from Q1 FY17 from five months to four months for EFL, in line with Reserve Bank of India (RBI) requirements," cited the company in a release.

The Chennai-based company has received a nod from the central bank to convert its subsidiaries into a small finance bank (SFB). The company is looking to start operations by September 16, it said.