Jet Airways' pilots union NAG has said that it is endeavouring to assist the airline in facing the current challenges and help in achieving cost efficiencies, according to a communication. 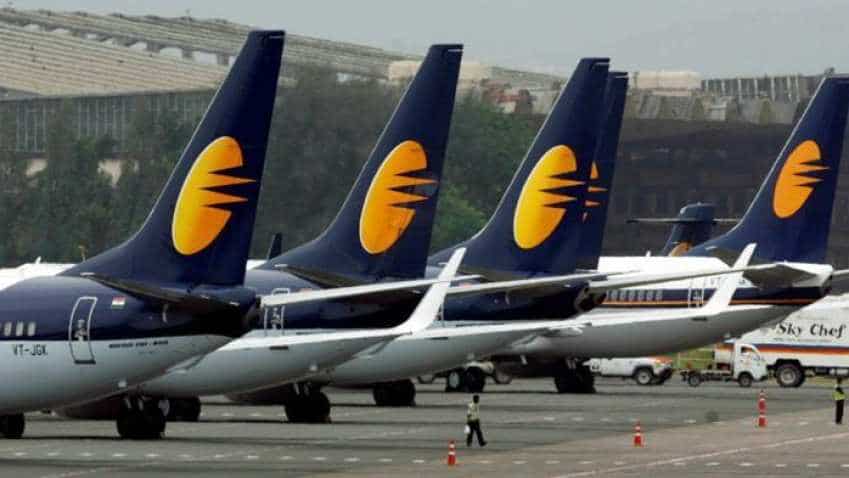 Jet Airways' pilots union NAG has said that it is endeavouring to assist the airline in facing the current challenges and help in achieving cost efficiencies, according to a communication. However, a source in the union told PTI that pilots have not agreed to pay cuts proposed by the airline, which is battling financial woes amid rising fuel costs and low fares.

As part of cost reduction efforts, the full service carrier has asked its employees, including pilots, to take steep pay cuts, sources had said. Against the backdrop of concerns over salary reductions and possible job losses, the airline, on Friday, said it was working to have a competitive cost structure.

"We are endeavouring to assist our company in facing these challenges by meeting with the management and being a part of the solution in achieving cost efficiencies and enhancing our service standards," the National Aviator's Guild (NAG) said in a communication to its members.

The union, which has more than 1,100 members, also said that the induction of Boeing 737 MAX planes would also play a large part in achieving cost efficiencies and enhancing service standards. "Fuel costs are on the rise, the rupee is at an all-time low and low fares are among the factors contributing to the challenges faced by all airlines today," it added.

While emphasising that the NAG is confident of the airline's sustainability in short as well as the long term, it asked members not to fall prey to rumours and baseless speculations.

Earlier this week, the top management had told staff that the airline might be left with revenues only to operate for not more than 60 days unless cost cutting measures are implemented.

However, Jet Airways CEO Vinay Dube, on Friday, described reports that the airline cannot fly beyond 60 days as "incorrect and malicious".