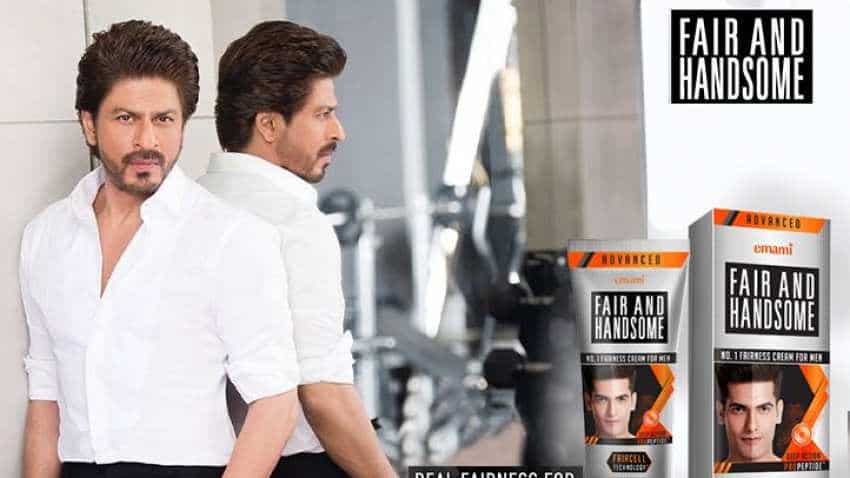 Emami Groups promoters on Monday sold their 10 per cent stake in its flagship Emami Limited, raising about Rs 1,600 crore to reduce debts. After the sale, the promoter holding in the company stands at 62.74 per cent. "The stake sale proceeds will reduce promoter debt, which was used in creation of assets like cement and solar power," the company said.

On the divestment, Mohan Goenka, Director, Emami Limited, said, "We have concluded a stake sale, which will ease the liquidity position of the promoter group and reduce the debt."

He also said the promoters are committed to maintain their significant majority stake in the company and "do not anticipate any further dilution of stake in the foreseeable future".

Significantly, 47.58 per cent of the company`s shares has been pledged by the promoters.

The average daily traded volumes of Emami shares are barely Rs 10-12 crore. Emami stock price is nearly 50 per cent down from its peak and could be the next big bust. In 2015, Emami raised Rs 950 crore to partially fund the Kesh King acquisition for Rs 1,684 crore. It bought Kesh King and allied brands from SBS Biotech, a deal that was categorised as expensive by analysts.