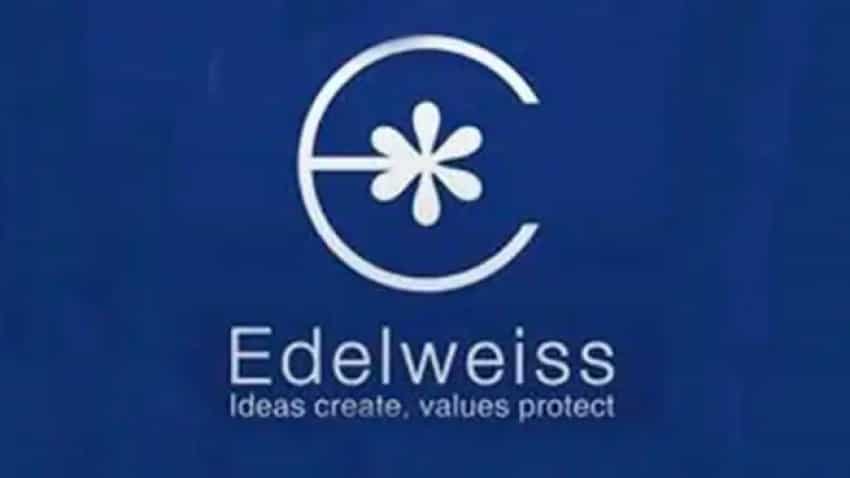 "We have remained resilient in the tough market conditions due to the sheer strength of our diversified business model which helped us post steady profits in FY19 despite a flat balance sheet. We continue to focus on strengthening the balance sheet through raising equity as well as long-term debt," Rashesh Shah, chairman and CEO, Edelweiss Financial Services, said. He said the company raised long-term borrowing of over Rs 7,800 crore in the past six months and have been more selective in growing the credit book.

The asset quality of the overall credit book continued to remain under control with gross non-performing assets (NPAs) at 1.87 per cent and net NPAs at 0.83 per cent. The diversified financial conglomerate had a balance sheet of Rs 53,932 crore as of March 31, 2019. Shares of the company traded 3.94 per cent down at Rs 157.25 apiece on the BSE.

Stocks in Focus on August 28: Yes Bank, NMDC, HAL to Allcargo Logistics; here are expected newsmakers of the day