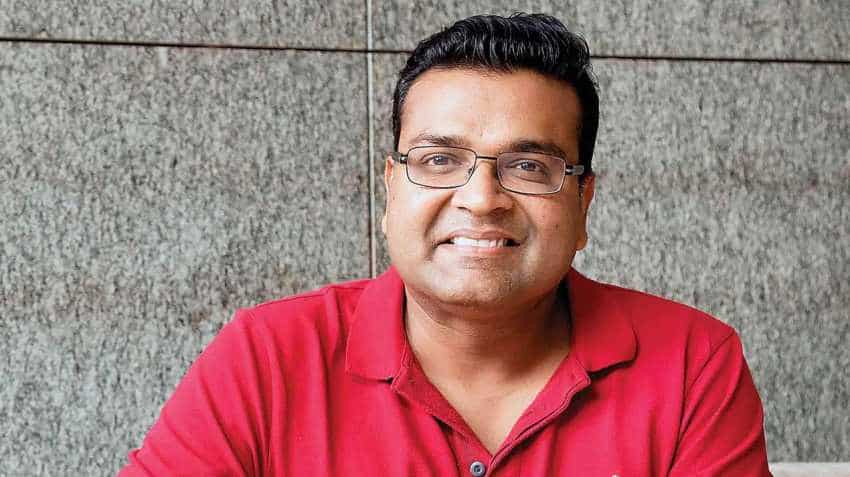 Online automobile marketplace Droom Thursday said it has raised USD 30 million (over Rs 200 crore) led by the family office of Japan-based investor, Joe Hirao. The company, which has raised USD 125 million in funding till date, is also lining up an employee stock ownership plan (ESOP) repurchase programme, entailing a spend of about Rs 50 crore.

"We have been on a fantastic growth trajectory, which is reflected in the confidence of our investors. We have an annualised gross merchandise value (GMV) run rate of USD 750 million and are doing USD 20 million annual revenue run rate," Droom founder and CEO Sandeep Aggarwal told PTI.

"Our employees have played a key role in this journey. The ESOP buyback will see us buying back shares from over 60 employees, and these people have been with the us for over three years or more," he said.

Aggarwal added that the repurchase initiative will entail an expense of about Rs 50 crore and will be completed by Diwali. Talking about the fresh funding, he said the proceeds will be used to strengthen the platform and offerings like inspection and credit services.

"We aim to simultaneously strengthen and diversify our services such as inspection, Droom Credit, C2C and C2B marketplace formats, enable a smooth online transaction and provide more competitive terms and interest rates to customers through Droom Credit," he said.

Aggarwal added that the company is also looking to invest in advanced, emerging technologies such as IoT for its ECO segment and Blockchain for its credit facilitation services. He, however, declined to comment on the valuation of the company.

In May, Droom had raised USD 30 million in series D, led by Toyota Tsusho Corporation (a Toyota Group firm), and Japan-based Digital Garage. Founded in April 2014 in Silicon Valley, Droom is an online marketplace to buy and sell new and used automobiles and related services.

Aggarwal said the company also expects to start its international operations by the end of the year. "We are ready to launch in Thailand and Malaysia and we should be in these two countries by end of 2018. Different countries have different regulations and we will ensure that we comply with the local rules," he explained.

Droom has previously stated that it is investing USD 8-10 million towards international expansion and that the India business would continue to account for over 90 per cent of the company's revenues for the next two years.

The company also aims to expand its operations in 100 more Indian cities. Droom is a Singapore Holding Company with subsidiaries in India and the US. Its other investors include Lightbox, Beenext, Beenos and Integrated Assets Management.