Discovery to launch its GEC channel Jeet on February 12

The channel will be avaialbe in Hindi, Tamil and Telugu 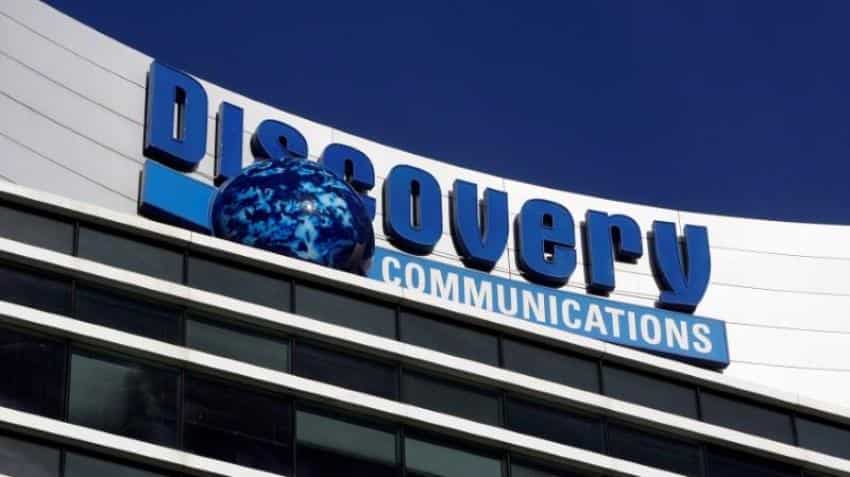 This is the first time the company, which is known for its knowledge and lifestyle channels is foraying into the GEC space. Image source: Reuters

With an aim to cater to the mass market, broadcaster Discovery Communications today said it will be launching its general entertainment channel (GEC) Jeet on Februray 12, with a reach of over 100 million households in the country.

This is the first time the company, which is known for its knowledge and lifestyle channels is foraying into the GEC space.

"With Jeet, this is our first entry into the next 120 million households, the mass of the population. Globally, we don't do general entertainment channels but India is unique and rich and this is what it takes to win the masses," Discovery Communications India senior vice president and general manager- South

The new channel, which will replace the media firm's Investigation Discovery (ID), will be a pay channel with five hours of fresh programming everyday. Discovery Jeet will be avaialbe in Hindi, Tamil and Telugu.

"The exciting content proposition, the never-before reach at launch and a disruptive marketing campaign makes us confident about the success of the channel," Bajaj added.

The company has also partnered with Netflix as the exclusive global over-the-top (OTT) platform partner for the content of its new channel, making it available to audiences in more than 190 countries world-wide.

"All of the content would be available on Netflix after it is aired on television. They have extraordinary global exposure and their philosophy of differentiated content is a very good marriage with us," he said.