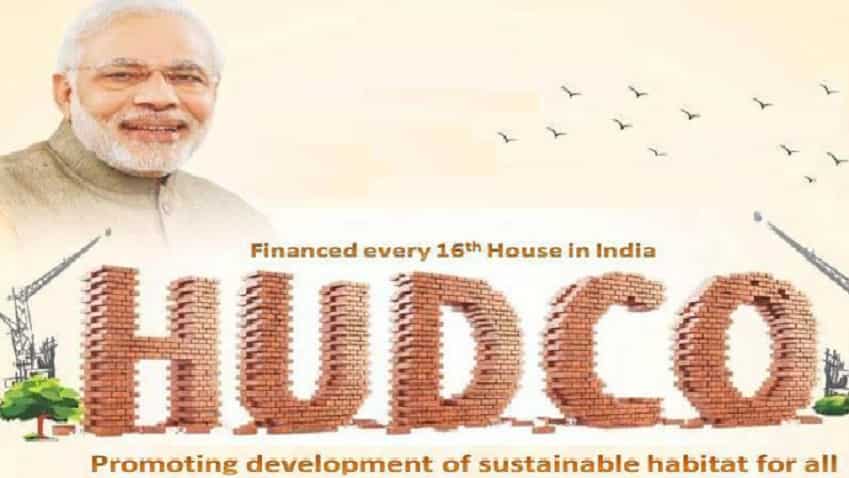 The Central Information Commission has asked the state-run HUDCO to disclose the details of those who have received the ostentatious Mont Blanc pens, iPhones and iPads as gifts from the CMD of the housing finance body in the last three years.

On receipt of the application, the Central Public Information Officer of HUDCO asked Bhamburkar to explain whether the information was useful to him either personally or socially or nationally, which is not permissible under the Right to Information law.

Taking note of the developments, Information Commissioner Sridhar Acharyulu said, "The anti-RTI attitude of HUDCO officers in this case gives rise to suspicion that there was a serious scandal of purchasing gifts worth crores, and spending huge amount of public money on residence and office of the managing director."

"Hence, the public authority, the office of MD and RTI section are trying to avoid responses by putting forward lame excuses just to consume time," he said.

He also issued a show cause notice to the CPIO handling the RTI application, while marking a copy of his order to Minister of State for Urban Development Rao Inderjit Singh and Secretary Nandita Chatterjee for "necessary action".

"It appears that the public authority is trying to cover up whole issue by avoiding the response to the RTI applications and appeals of this appellant," Acharyulu said in his order.

He directed Kanth and the CPIO to provide point-wise information along with certified copies of relevant files as asked by the appellant by July 15.