Aviation regulator DGCA has put in place norms for the roll-out of the much-awaited "digi yatra" facility, which will make air travel paperless and hassle-free. 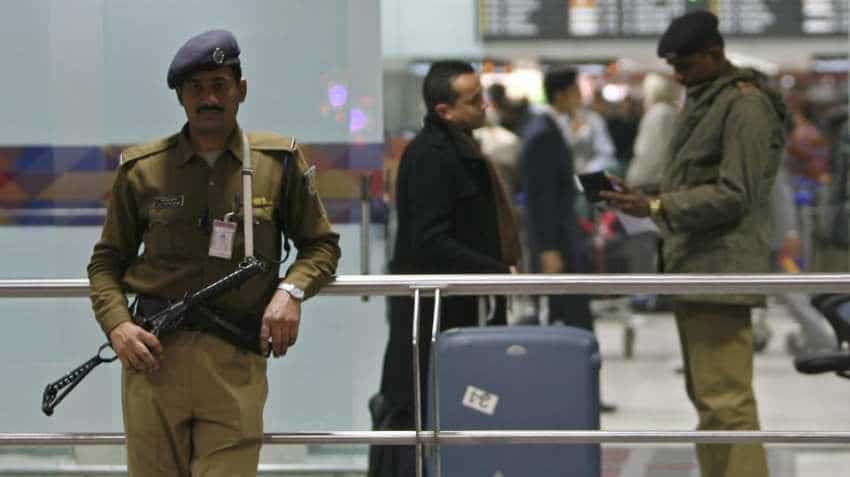 DGCA has issued the Civil Aviation Requirement (CAR) on procedures and requirements for the implementation of e-boarding process (digi yatra). Image source: Reuters

Aviation regulator DGCA has put in place norms for the roll-out of the much-awaited "digi yatra" facility, which will make air travel paperless and hassle-free. An initiative of the civil aviation ministry and the Bureau of Civil Aviation Security (BCAS), the facility seeks to minimise paperwork for air travel under a digital system or e-boarding process for airport entry and boarding flights using documents such as a passenger's Aadhaar number and mobile phone, among others.

In this regard, the Directorate General of Civil Aviation (DGCA) has issued the Civil Aviation Requirement (CAR) on procedures and requirements for the implementation of e-boarding process (digi yatra).

The airlines will make a provision to collect the digi yatra ID of the passenger for domestic travel as per Digi Yatra policy at the time of the booking irrespective of the channel, according to the norms.

The passenger will have the option to offer any one of the approved identification document (ID) such as passport, voter card, Aadhaar or m-Aadhaar, PAN card, driving licence, service photo identity card issued by state/central government, PSUs, local bodies or public limited companies, among others, as per the CAR.

At the same time, according to the norms, the airline will ensure that e-tickets are issued with a 2D/QR barcode following "one person, one ticket & one code" rule so that each passenger, even in a group booking, is issued with individual ticket having unique code.

The airlines will also have to collect passport number for all international travel, the norms stated. Notably, the Mumbai airport from this month has introduced a digital boarding process for domestic flights from its terminal 2 (T2), thereby eliminating many pre-flight boarding checks. Under the system, security personnel wouldn't have to stamp the boarding pass.

Instead, commuters verify their boarding pass at the security checkpoint by scanning the 'boarding pass barcode' or 'QR code' on their phones.

"Airlines shall share the passenger data, including digi yatra ID, with biometric boarding system of airport operators at least six hours before the flight on a secure link for the purpose of ticket validation and ID validation, following appropriate agreement for data sharing," as per the norms.

The airline operator and the airport operator shall comply with data protection and data privacy requirements as per the applicable regulations, it stated. "The airline operator and the airport operator may follow the detailed procedure for uniform implementation of e-boarding system as per the Digi Yatra policy, if they plan to operationalise digi yatra for passengers who have voluntarily opted to provide required details at the time of the booking of the air tickets," according to the CAR.

Go First's flight to Chandigarh returns to Ahmedabad - Here is why