A court here awarded Rs 40 lakh to music giant T-series in two separate cases of copyright infringement of its musical and audio visual works by cable network operators in Rajasthan and Chhattisgarh. 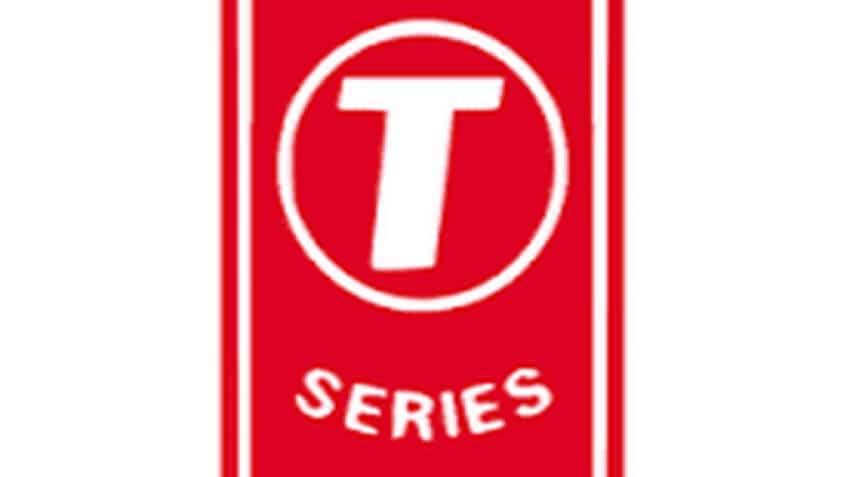 Super Cassettes Industries Private Limited does business under the T-Series label.  The court directed both network operators to hand over to T-series all the audio and video tapes, copies and negatives, which infringed the copyright of Super Cassettes.

"Directing the defendant to deliver and hand over to the plaintiff (Super Cassettes) all infringing tapes, copies and negatives etc bearing the copyrighted materials of the plaintiff," the court said. The court also restrained the two cable operators their agents and partners from further exploitation of any of the music label's works.

"Thereby, restraining the defendant from either engaging themselves or from authorising the recording, distributing, broadcasting, public performances, communication to the public or in any other way exploiting the cinematograph films, sound recordings and literary works and musical works throughout India, that is owned by the plaintiff," it said.

As per the complaint filed by T-Series, both the cable operators had broadcasted movies and audio visual clips which included songs that the company owns.

T-series claimed in court that it has suffered financial loss and damage because of the continuous infringement of its copyright and it is disrupting the company's business, which depends partly on license income from the use of its copyrighted works.